Wolverine Vs Ninjas in new on set pictures 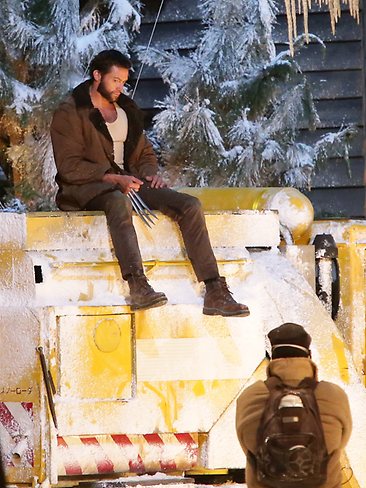 With the Wolverine being filmed on an open set in Australia we have some amazing shots taken by a local of Wolverine fighting a bunch of Ninjas while they attack his log cabin.

The Wolverine sequel is another of Marvels movies which has had an extended production schedule to allow more time for re-shoots and script revisions. With the Wolverine being shot part as a prequel and part of a sequel to the X-men movies it’s going to be a fairly complicated story.

We have seen pictures of him with his bone claws which means there will at least be a flash back to before project-X and we also know he travels to Japan at one point to fight a load of mutants there. These photos show a bit of time in between those two events as he’s back home but with his real cutting claws.

Since the Wolverine Release date is July 2013 it still have a long time to wrap up production and from the on set pictures and leaks we have seen so far it’s going to be a monumental movie which will totally kick the ass of the previous Wolverine movie. 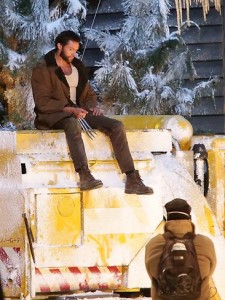 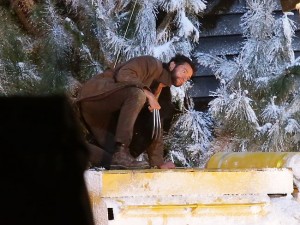 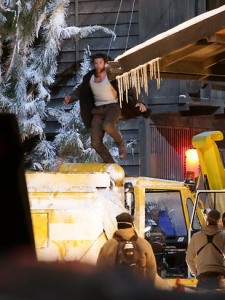 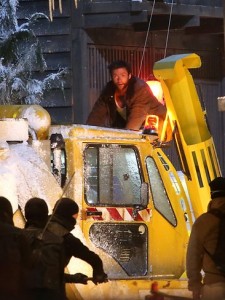 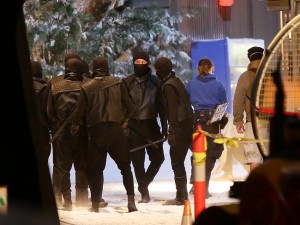 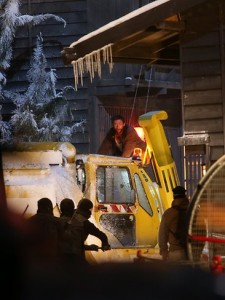 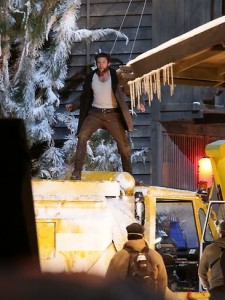 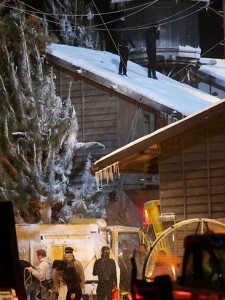