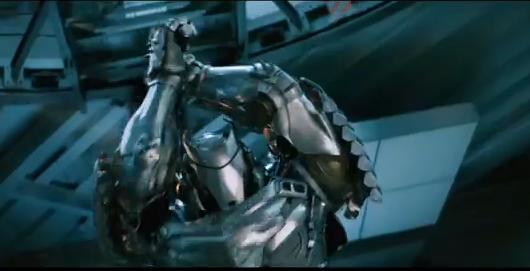 Compared to the Marvel movies of 2012 The Wolverine hasn’t had a lot of coverage leading up to its release. Coming out a few weeks after Man of Steel it could struggle especially after the first movie let a lot of fans down.

Going off the success of the last movie this could be the last Wolverine movie unless it does really well, also Hugh Jackman has said recently it would take a lot for him to return as Wolverine beyond X-men Days of Future Past.

The latest and possibly last trailer for The Wolverine shows us some amazing shots of the Silver Samurai which in this movie seems to be a giant robot.