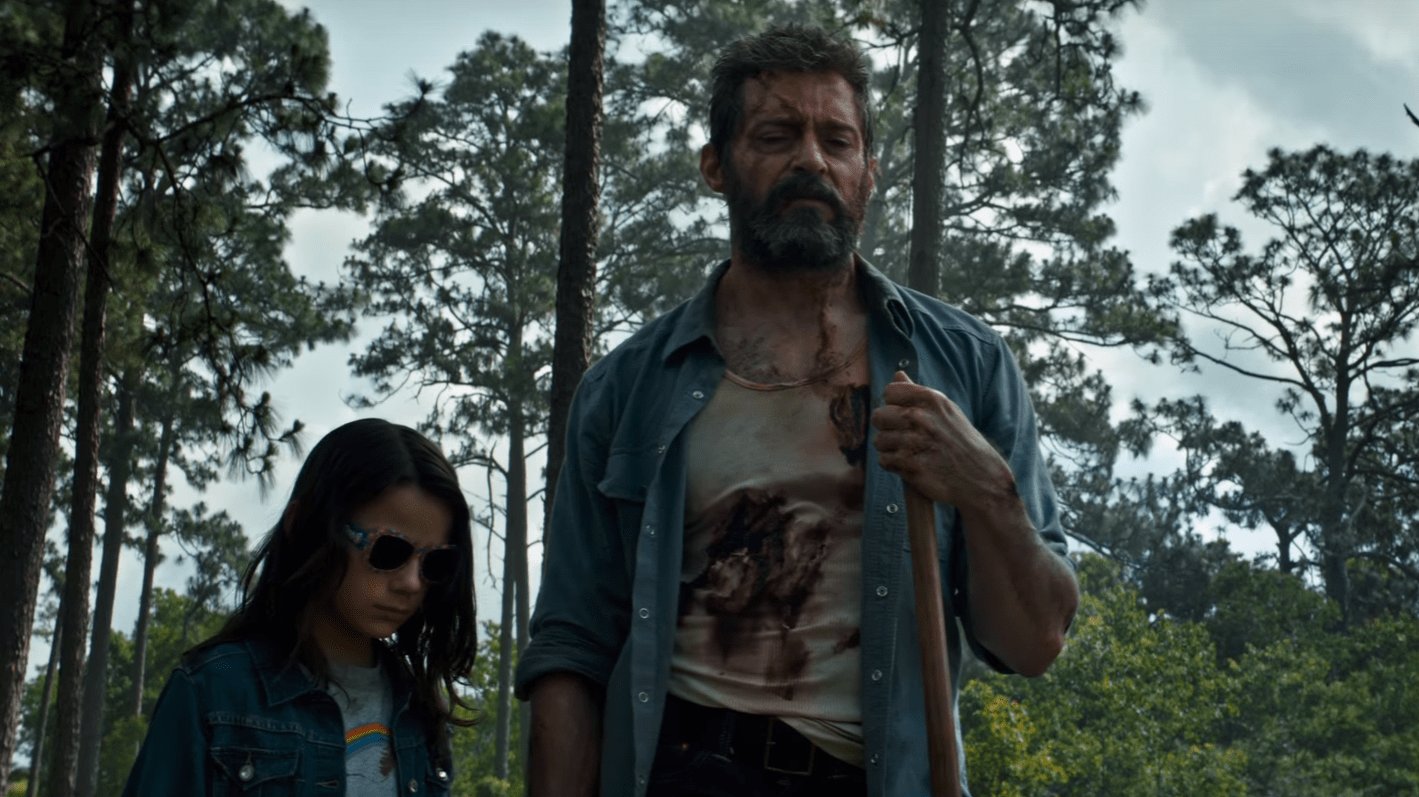 When they released The Wolverine it set the bar very high for any superhero movie, the visuals and emotions in it were amazing and it more than made up for the less popular first Wolverine movie.

The latest and last Wolverine movie, the third in his solo movie trilogy is titled Logan. It’s been rumoured to be based loosely on Mark Millar’s Old Man Logan in which Wolverine gets hypnotised to kill all the X-men leaving the world open for the villains to take control.

In this movie we can see the mutants have bean beaten down and it looks like only a few remain. Professor X has seen better days and Wolverine looks really old himself which makes me thing this is set fairly far in the future as he ages slower than others. At the end of the trailer we see Logan digging grave which we can only assume will be Xavier.

Looking at the shots this movie combines the best bits of Taken, Mad Max, No Country for Old Men and somehow mashes them together in a bloodbath in this father daughter survival story.

One thing that you will notice is how final this movie looks, it’s the end of the line for Wolverine and from what it looks like all the X-men could be gone. With the X-men movie franchise going so strong at the moment it makes you wonder why they would take this approach. It might bee that the current X-men franchise is based in the past or it could mean they are planning some sort of reboot down the line again. Now Marvel have made their movie on getting back the movie rights to Spider-man it’s only a matter of time before they go after X-men and I’m wondering if the deal has already been made to hand the X-Men movie rights from Fox back to Marvel/Disney.