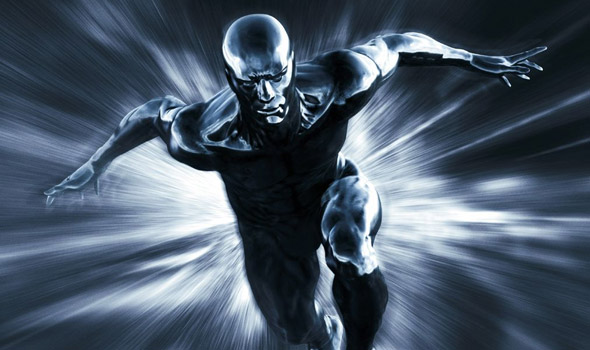 The Silver Surfer has been one of Marvels coolest anti heroes but has yet to get his own stand alone movie. There have been numerous rumors since the 2007 movie Rise of the Silver Surfer where he crossed over into the Fantastic Four franchise. Now Mark Millar is working on a reboot for FF it was only a matter of time before the Silver Surfer got involved.

One of the most recent rumors yet to be confirmed by Marvel has come from Surfing-news.com. The site has information that pro surfer and seasoned actor Kelly Slater is being considered for the part.

“We’ve all seen how well Disney have done with multiple Marvel characters having their own movies” explains a 20th Century Fox insider “Fox want some of that action and there’s a big fan-base out there for the Silver Surfer.”

Although nothing has been announced by Marvel as yet it does make sense that they would be considering a stand alone Silver Surfer movie which could cross over into the Fantastic Four franchise, especially with the Marvel movies going into outer space since the Thor movie.