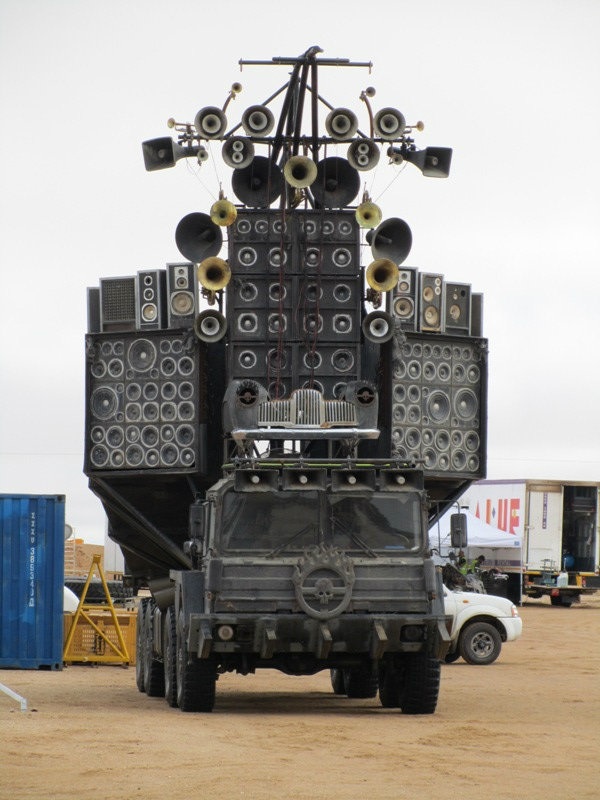 With just about everything from the 80s being rebooted it was only a matter of time till we got round to Mad Max.

The latest Mad Max movie titled Fury Road hasn’t been totally confirmed weather it will be a reboot, a sequel (Son of Max) or something else all together but from the pre production material it looks epic.

Cast wise it already has enough A stars to rake in a box office smash with the new Road Warrior Tom Hardy who played Bane in The last Batman movie nearly killing the caped crusader himself. Charlize Theron will be playing the female lead with back up from Transformers 3s Rosie Huntington-Whiteley (Lets hope she doesn’t have many lines).

Back to direct we have George Miller who directed the last Mad Max movie Beyond Thunderdome which was arguably the best movie in the original series.

Looking at the on set pictures we can see some epic post apocalyptic vehicles which look like the movie will be in line with the later films in terms of the stage of the degradation of society and later stages of building epic cars. 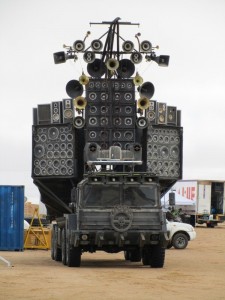 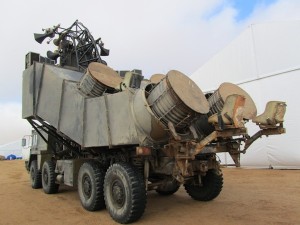 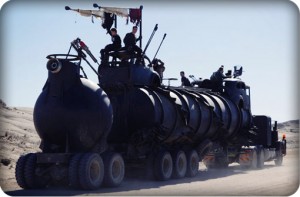