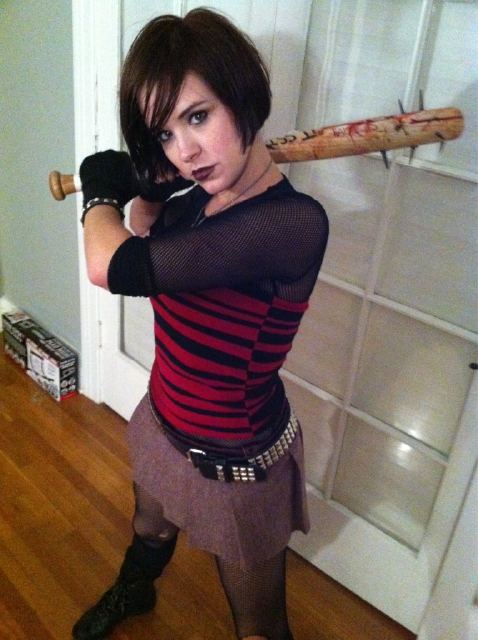 It’s another of Image Comics star series, Hack Slash is a creator owned series from Tim Seeley. It’s had a few publishers over the years but with a solid fan base and one of the most balanced stories in comics. Chicks, monsters and some great stories. It’s a winning combination.

A movie has been in the works for a few years but nothing serious has ever come of it. This week it was announced Conan Director Marcus Nispel will be picking up the story up where so many have left off. Marcus would have probably been making a Conan Sequel but with the movie rights in question Conan has less chance of sequel than Green Lantern.

The movie deal could have so many possibilities, it’s a sexy horror with monsters and decent character development so fingers crossed we may have a movie for 2014.

Being a fan of Hack Slash it would probably make sense to make a TV series instead of a movie. Just for the fact it’s a very adaptable series and an on going series.

Fans of the comic may also be happy to know Shocker Toys has a Hack Slash toy line in the works too.