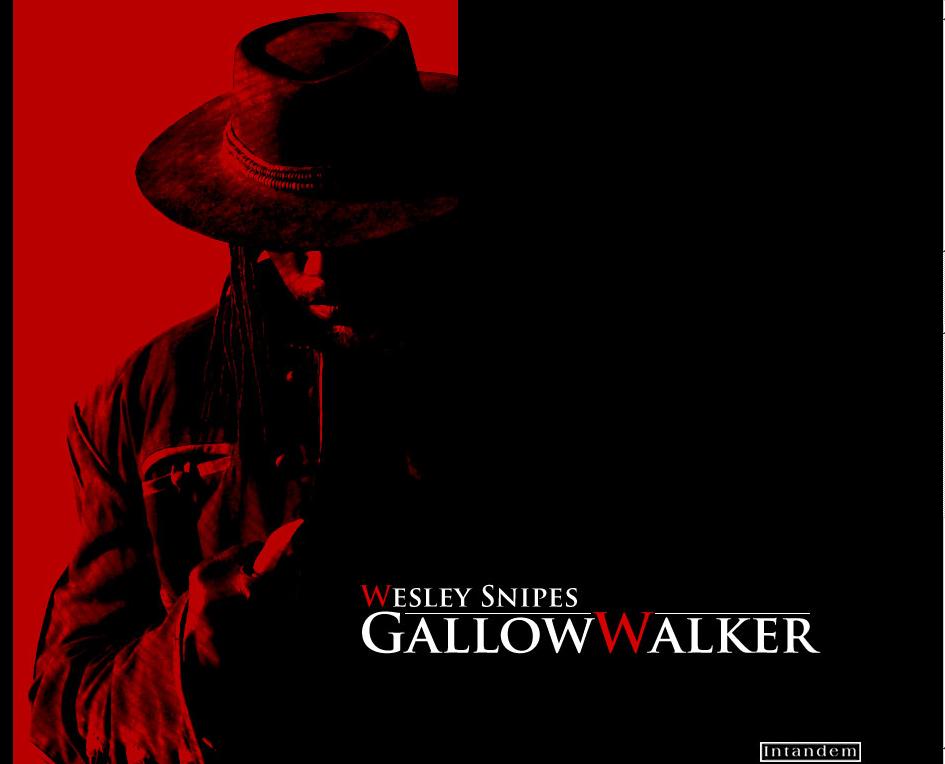 The film is about a man called Aman who is played by Wesley Snipes, he was cursed from birth and anyone he kills will return from the dead to exact revenge. He then has to find ingenious was to kill them again.

Gallowwalker has been in production since 2006 before the recent interest in zombies flared up. It’s also one of the Wesley Snipes movie which was rumored for years along with Blade 4 so the release of this could bring us one step closer to finally getting another Blade movie.

With its delays Gallowwalker is currently set for a late 2013 DVD release date.