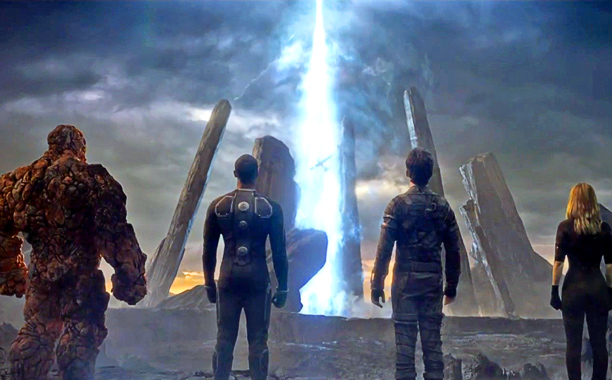 To put things into perspective this week we have seen the first Batman vs Superman trailer, the first Star Wars episode VII trailer the last Ant-man Trailer and Avengers 2 is out next week but the movie I’m most excited for right now has to be Fantastic Four.

As a Marvel team they pretty much play along and I don’t think we will see them cross over into the Disney movieverse anytime soon but right now they don’t need to.

We’ve had two Fantastic Four movies in the past and although they were good they still lacked a lot of potential be basing their story on some very old comics. The new Fantastic Four movie is drawing its influenced from a lot of the more modern Marvel material and has an awesome take on the team.

Forgetting about the old cosmic rays this time we see travel to another dimension which leads to a lot of awesome possibilities. If they keep going with this theme we could see just about anything they can legally get away with in terms of characters rights from a Marvel Zombies movie to maybe even including Deadpool or even the X-Men.

For this movie to work they have changed a few details about the character back stories but it seems to work really well and I’m really looking forward to August for the Fantastic Four release date. 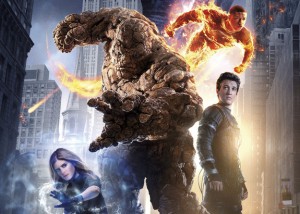