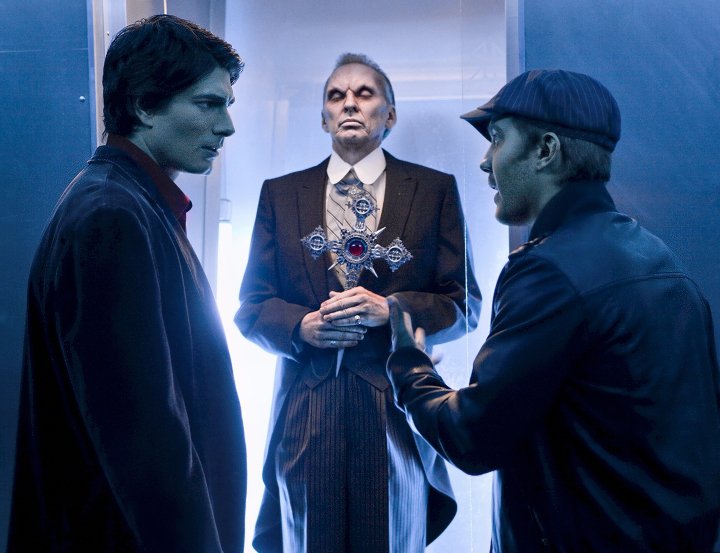 Dylan Dog is a a movie about a paranormal investigator fairly similar to John Constantine. The original comic was even based in London. Originally published in Italy in 1986 it has since been translated in to English by Dark Horse Comics.

As for the movie it managed to snag the former Superman Brandon Routh to play Dylan himself which would normally make the movie pretty high demand for Superman, comic book movie fans and horror fans alike.

The movie was announced in 2008 and was set to premier in Italy last year but this was delayed due to finding more distributors for the movie. The movie has now got a USA release date of April 29th 2011 and should hopefully be on a similar world side release.

From reading the official blog the movie has managed to go from an “R” rating to a PG-13 without going through any edits which means it might be a pretty awesome all rounder movie.