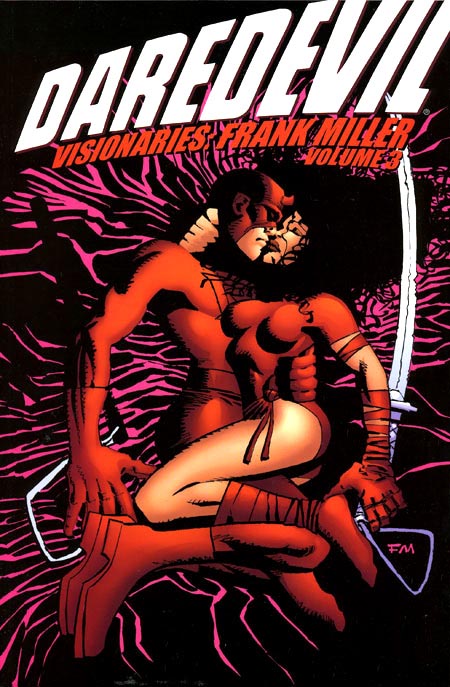 The 2003 Daredevil movie was received with mixed views. Although on whole it was a pretty cool movie it just didn’t live up to the darker more kick0ass side to the Dardevil.

So far we don’t know if this will be a sequel, prequel or remake of the original but it will have Twilight and 30 Days of Night director David Slade behind the camera to call the shots.

The news of anther Daredevil movie has been rumoured since 2003 and fingers crossed we may have one for 2013. It’s more than likely it may also relaunch the Electra movie franchise to help bring focus back to the red hot assassin.

Like all the best comic book movies of the last twenty years the Daredevil movie will probably be based on Frank Millers darker side to the character. Miller’s work has inspired movies such as the Dark Knight and the in production Wovlerine remake.