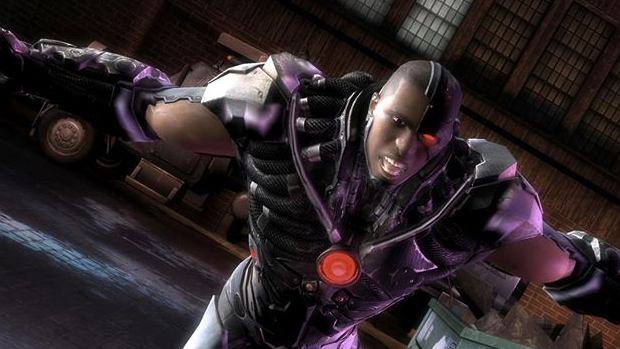 A movie based on DC comics half human half robot super hero is in development and will cross over into the Justice League movie series.

Cyborg was one of the younger members of the Justice League. He was the son of two scientists and when a horrible accident nearly kills their son Victor Stone. The only way he can survive is to have most of his body replaced with cybenetic implans from S.T.A.R Labs.

Cyborg will be one of the more origional comic book movies as we haven’t had a movie version of him before .The closest would be his incarnation in Smallville which brought a new version of the Justice League to live action entertainment.

The movie will start Ray Fisher from Batman vs Superman and Justice League. The stand alone Cyborg movie is due out in 2020 along with a rebooted Green Lantern movie.