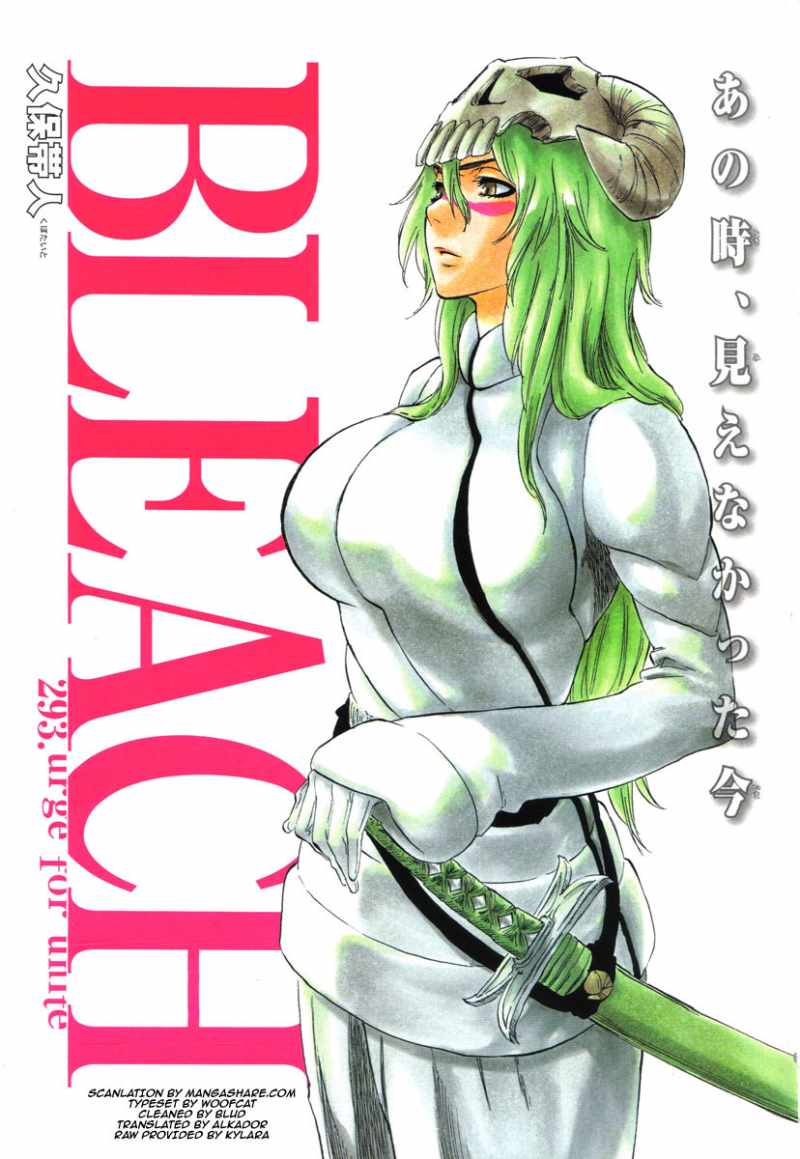 An live action movie of Bleach has been rumored for a few years with the movie rights being offered to the highest bidder Warner Bros.

So far the movie has a writer who so far hasn’t had much success in fact Dan Mazeau’s IMDB page only has the one movie, Wrath of the Titans. That being said it’s still early days and as the movie has only just officially been announced Dan may get some help. Viz media who published the Manga are also said to be helping with the translation from series to movie.

The producer has also been announced as Peter Segal who again doesn’t have a great IMDB profile but again with a decent concept and script it may still work out.

For those not too in the loop about Bleach it’s basic concept is based on a supernatural story where people can walk between both life and death to battle demons and evil ghosts from creating total destruction. It’s been running a good decade so far and is in volume 53 ish.

It’s easily one of the most popular manga series since Dragon Ball Z which also had a live action movie.

The Dragon Ball Z movie had a lot to live up to and to try and cram the epicness of 42 volume manga series into a movie was too much. It was a nice idea but just didn’t work.

The Bleach movie could really work though if its done properly and doesn’t try to complete with the Bleach Manga but compliment it.