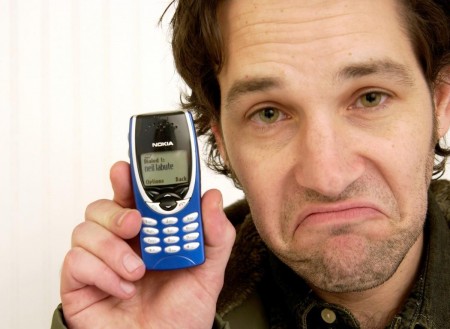 One of hardest characters to cast for any of the Marvel movie so far has to be Ant-Man. Over the last few years there have been numerous actors attached to play him including Joseph Gordon-Levitt, Nathan Fillion and Simon Pegg.

The actor who has just been cast is none other than Anchor Mans Paul Rudd. He was one of the first named to play the size shifting scentist and is easily the best action suited for the role.

Ant-man in the recent comics was an almost an anti hero who nearly killed his girl friend Wasp with fly spray. With Rudd cast and Edgar Wright set to direct the film will likley a very light hearted movie.

Although both Ant-man and Avengers 2 are going to be made at roughly the same time Ant-Man wont team up with the Avengers until the third movie which the Giant Man costume will add some real power behind the latest Avenger.

Paul Rudd is also the first actor to be cast for the movie and we should soon get news on a possible Wasp.