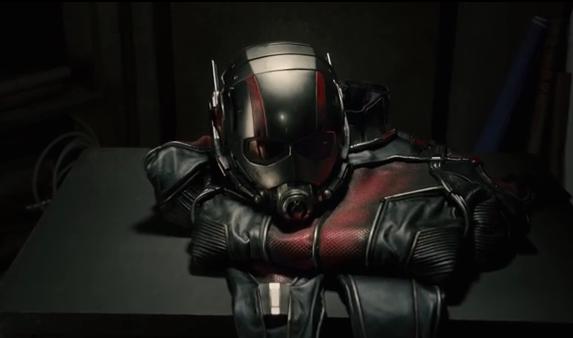 The long awaited trailer for Marvel Studios Ant-Man movie has just officially been released. Compared to the leaked Ant-man trailer we saw at comic con the costume looks to be the same but they have improved the special effects and made the whole film feel more epic.

The trailer hasn’t gained much traction for the movie yet but if they can tie it into Marvels Agents of S.H.I.E.L.D or even Age of Ultron which is out earlier this year it could be a massive hit.

The story looks to be fairly simple and easy to pick up which will help Ant-man a lot as they will have time to introduce Paul Rudd as Scott Lang. The ant-i hero who borrows some amazing powers to save his daughter.

Hopefully Ant-Man will be able to bring back some of the realism along with sci-fi technology much like the first Iron Man movie.