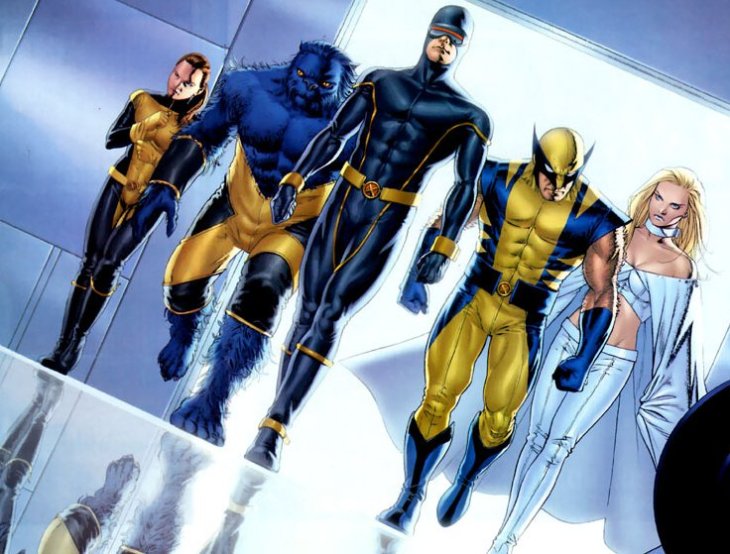 The X-Men is arguably one of the most diverse comic book series in terms of the amount of A list super heroes. They pulled together a team of super heroes in the movies way before the Avengers or Justice League and they could be heading to the small screen very soon.

In 1996 Fox toyed with bringing the X-Men to a serialized TV show which would have started with the Generation X TV movie. Due to the limitations in CGI and technology back then it wasn’t going to complement the powers of the X-Men leaving them just to the bigger budget movies years later.

We have had a few rumours about this project form Fox but with the recent casting of television actors Alexandra Shipp to play Storm, Sophie Turner to play Jean Grey and Tye Sheridan to play Cyclops we might even have a TV spin off from the movie franchise..

It’s a winning formula which worked well with the Avengers for Disney. If Fox can pull this off we could see even more spin off series with a diverse cast of X-Men.