Laura Vandervoort as Supergirl in Smallville 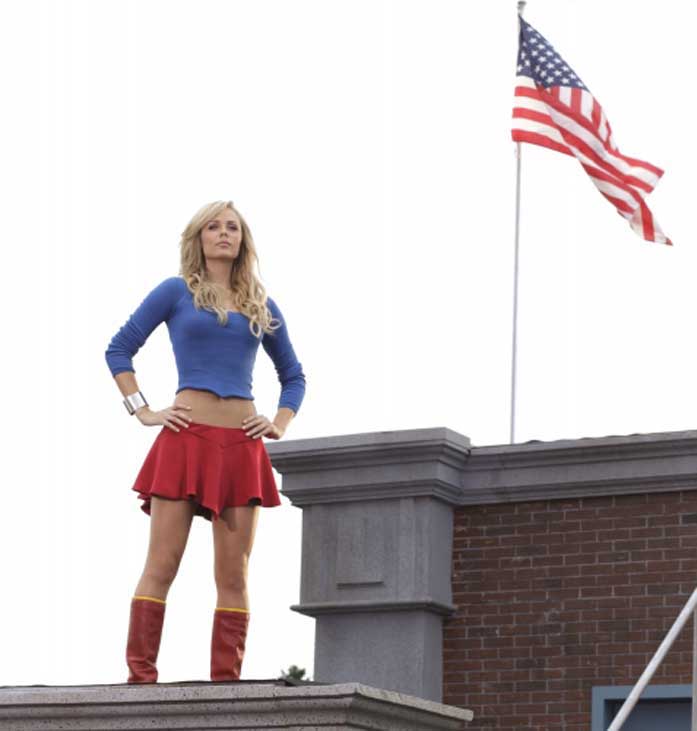 This season of Smallville has been great so far, we have seen Hawk Man, The Suicide Squad and Darkseid. Next week will be episode three of the final season and CW have released pictures of Supergirl from the episode played by Laura Vandervoort.

It’s not the first time Laura has been in Smallville as Kara but it will be the first time someone has officially put on the costume since Helen Slater in 1984.

Another Supergirl movie has been rumoured since the last one over 20 years ago. Fingers crossed DC and WB will at least think about making a TV movie with Laura Vandervoort since Wonder Woman maybe getting a new movie too. 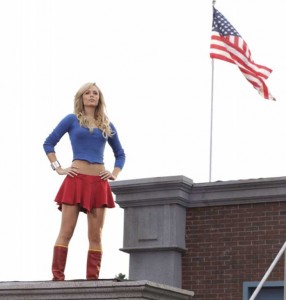 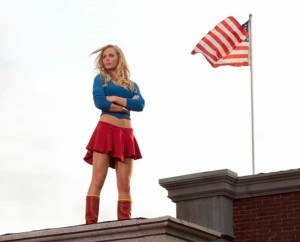 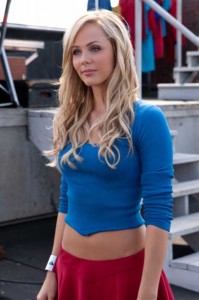