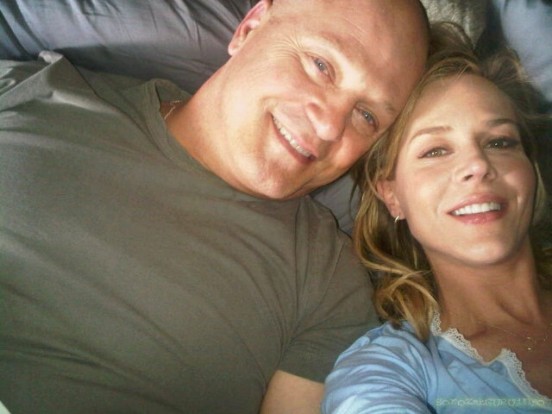 September is already an awesome month for returning TV shows. Fringe, Final Season of Smallville and Dexter, not to forget the Walking Dead which starts at the end of October.

ABC has also started a new show called No Ordinary Family which stars Julie Benz (Buffy,Angel,Dexter,Rambo,Punisher) who has always been a natural to the Sci-Fi genre.

The show also stars Michael Chiklis (Fantastic Four, Robot Chicken) who brings in a whole comic feeling to the show.

No Ordinary Family is about a family who need to get closer and go on holiday together, through an accident they come back with super powers.

The show airs on the 28th September 2010 on ABC. It could be the dark horse of TV shows this year.