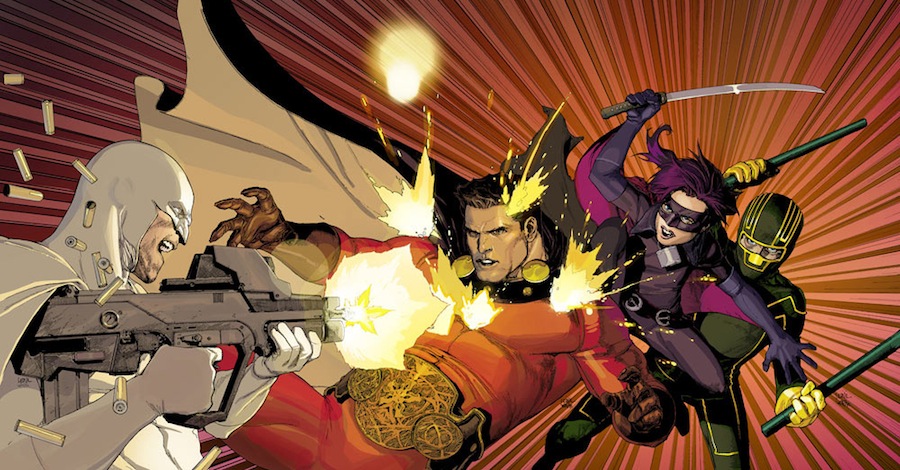 There has been a fast rise in the popularity with online streaming services like Netflix and in turn a a war has begun between a few of the bigger services to tie down some of the more popular series.

Netflix has just made a huge play by buying Millarworld the comic publisher founded by comic legend Mark Millar.

Although it may not sound like a massive deal as Millarworld doesn’t own a huge arsenal of comic tit;es, but the ones that it does own are pure live action comic book gold.

When Disney bought Marvel they purchased around 900 characters but have only managed to bring a small portion of these to the big screen. In fact their Avengers movie franchise might not be what it is today without Mark Millars contribution to the Avengers with his Ultimates series.

With the acquisition of Millarworld Netflix now have the rights to make TV shows or movies based on series like Kick-Ass, Wanted or Kingsman : The Secret Service.

There are also a few other comics which would make amazing TV shows like Nemesis, Hit-Girl, American Jesus, Huck and one of the most original superhero stories Superior.

Right now the details of the deal including the price of the deal and what involvement Mark Millar will have in the development of the series but it’s pretty huge news for any Mark Millar fans.