The Big list of TV shows based on comics 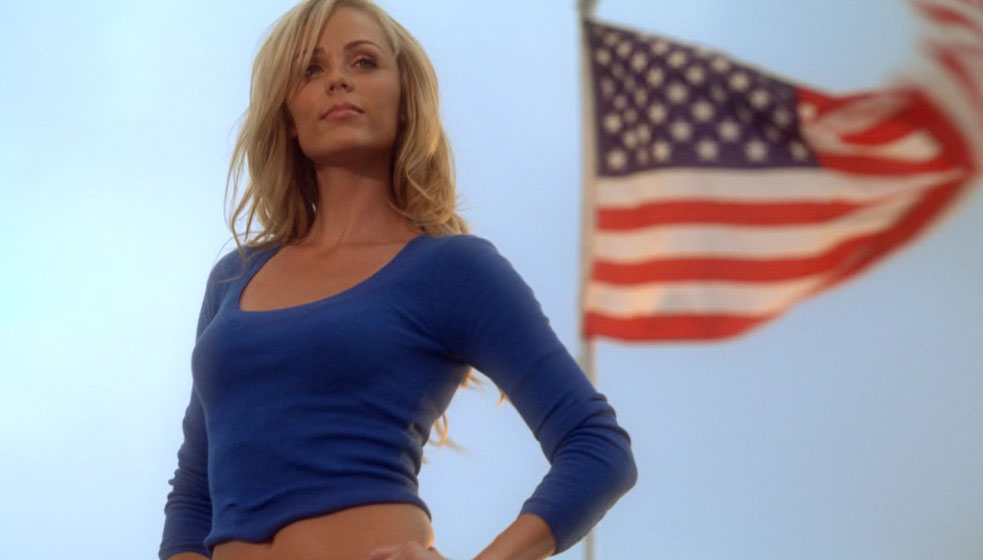 Comics have been inspiring TV shows both live action and annimated for decades. The earliest going back to Superman in 1952 back before most of the characters from the DCnU were even thought up.

Today thanks to the world wide fandom of comics we have new TV shows coming out every year with ones like Marvels Agens of S.H.I.E.L.D even tieing into the comics and movies.

With the technology which years ago was only available for huge budget movies now becoming available to TV production we can expect a lot more to come.