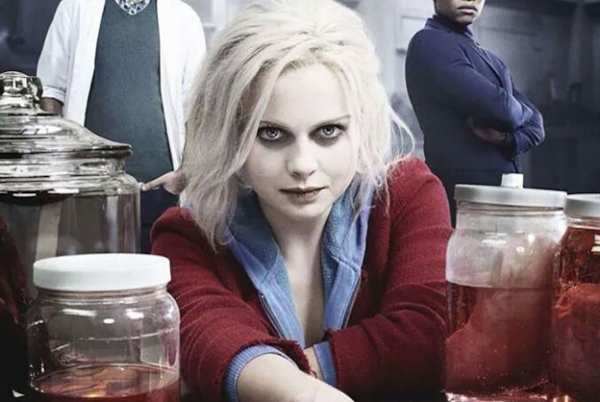 Thanks to a popular comic run and a lot of interest in zombies at the moment CW and DC are working together to produce a series based on Vertigo’s iZombie comic.

The iZombie comic came in after movies like Zombie Land and the Walking Dead TV show was taking off which sparked a lot of interest in zombies.

iZombie shows the undead in a whole new light. It follows a girl called Olivia “Liv” Moore who is bitten and turned into a zombie. She finds a away to control her undead urges by getting a job working with corpses and eating their brains to stay in control. With each brain she eats she gets a piece of their memories.

Liv is played by Rose McIver who has played a lot of good roles including the yellow bear Power Ranger. She will be joined by Aly Michalka (Hellcats) which will make sure this series gets off to a running start.