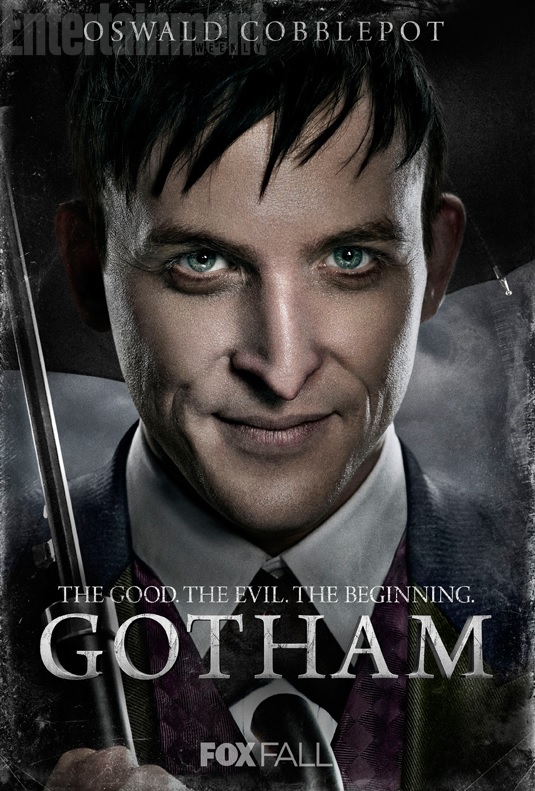 "Another exciting new series from DC"

Marvel may be taking lead in movies at the moment but DC is way ahead in the TV battle. The latest TV show is set in a world before Batman and follows Gothams only good cop in the city as Jim Gordon fights freind and foe to find the killers of Bruce Waynes parents in an awesome first episode.

At first I was sceptical about this series as a Gotham without Batman is just like any other crime ridden city but after watching the pilot I’m realloy excited to see what they do with the rest of the series.

Gotham is to Batman as Smallville was to Superman. Smallville was a massive success and although it didn’t have Superman it did follow Clark Kent and a whole host of DC characters other its ten series.

Gotham uses Gordan as a guide to the city and even in the first epsidoe we’re introduced to numerous iconic DC villains and I think there are more than I even noticed hidden in the background. So far the main villain has been Fish Mooney who is a whole newly invented criminal kingpin. It’s interesting because we know all the others will survive but anything could happen with Mooney in the series.

We’ve also been introduced to young versions of Poison Ivy, Catwoman, The Penquin, possibly the Joker, The Riddler and the Falcone family. There could have been others that I’ve missed but for a first episode its a big lineup.

The setting and whole mood of the series will appeal to all ages. A lot of the characters will probably appeal to a young audience as even Bruce wayne is a kid. Allt he characters also have a complicated dark history behind them which will keep the older audience interested while the main villains grow up.

I’d love to know what DC and WB have planned for this series. If they can find enough good writers to take it up to the ten series mark they could have an epic TV show on their hands as it would start with the death of Bruce Waynes parents and could follow him growing up and becoming a young Batman in ten years. It has potential to tell the origin of Batman and a host of other characters in a way we haven’t seen before.

DC have a few really good TV series out this year. We have more Arrow which is crossing over from the first season where it was walking the realism line and now it’s introduced the Flash along with super powers where it croses that super hero show border. Constantine is also out this year which is straight up super natural magic / gothic and then we have this new series which I assume wont have any super powers but just focus on being a good dark crime series.

Overall I’m really impressed with the idea of a Gotham series and it’s massivly exciting to see how it’s going to all evolve over the first and many more seasons after that. 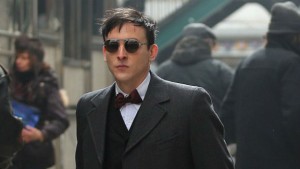 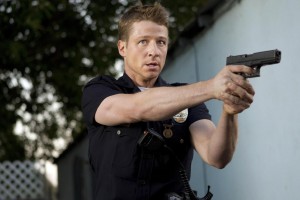