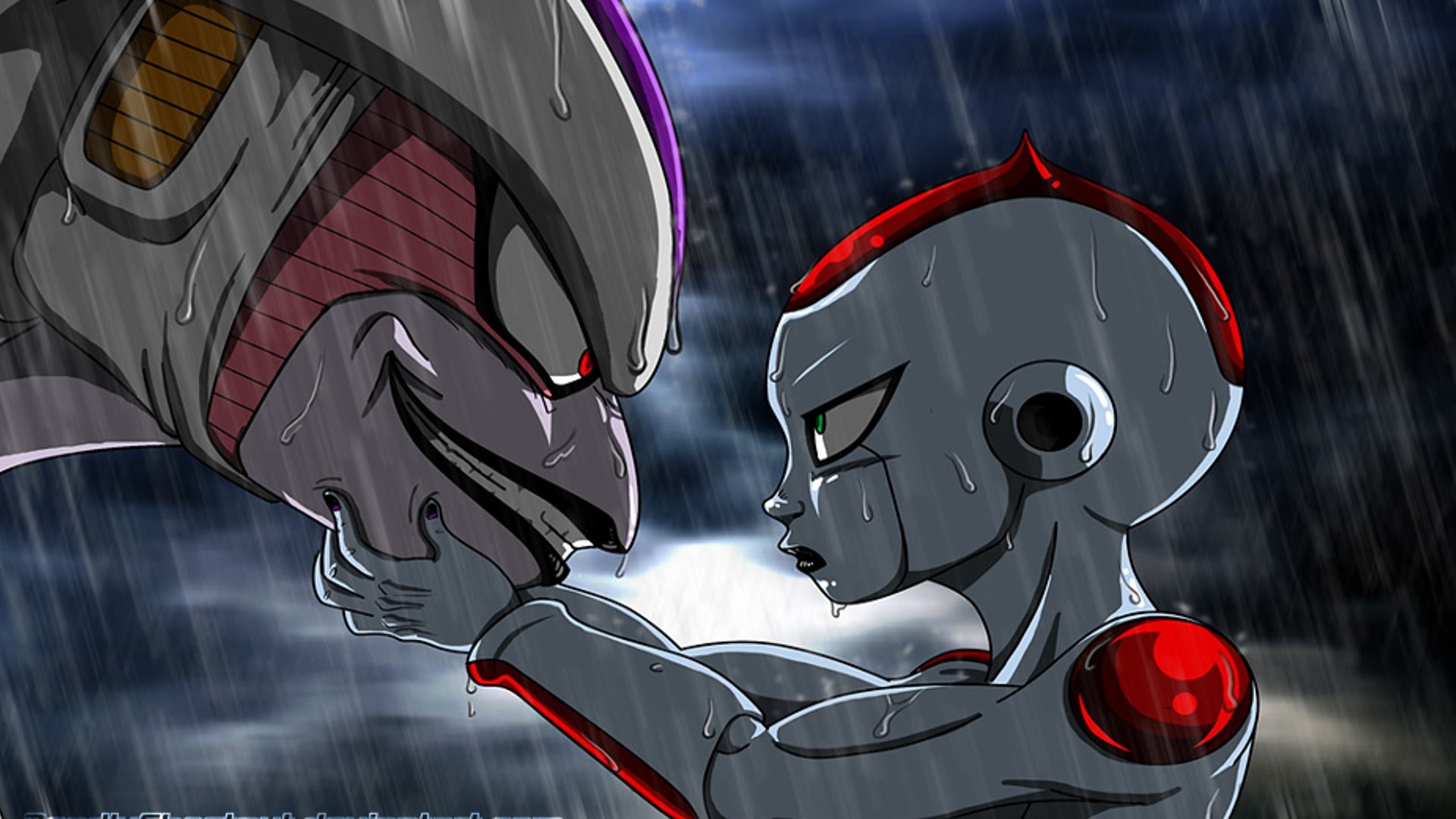 For one of the worlds most popular animated series it’s strange how it’s taken nearly twenty years toe Toei Animation to make a new series. Set for a release in July 2915 a new series called Dragon Ball Z Super will bring back all the original characters on a whole new mission.

The new series is set after the original Dragon Ball Z series ended as Goku defeated Majin Buu and will continue to rewrite the DBZ universe as it tries to forget about Dragon Ball GT.

Where in the original series Goku gave it all he had to become Super Saiyan 3 in this series he has far surpassed that and become a Super Saiyan God Super Saiyan along with Vegeta and now they have to fight evil far more powerful than anything they have battled before.

In the last few years have seen two Dragon Ball Z movies which have tested the water for a new series and as they have been a huge success it could have opened the doors for a massive Dragon Ball come back over the next few years.