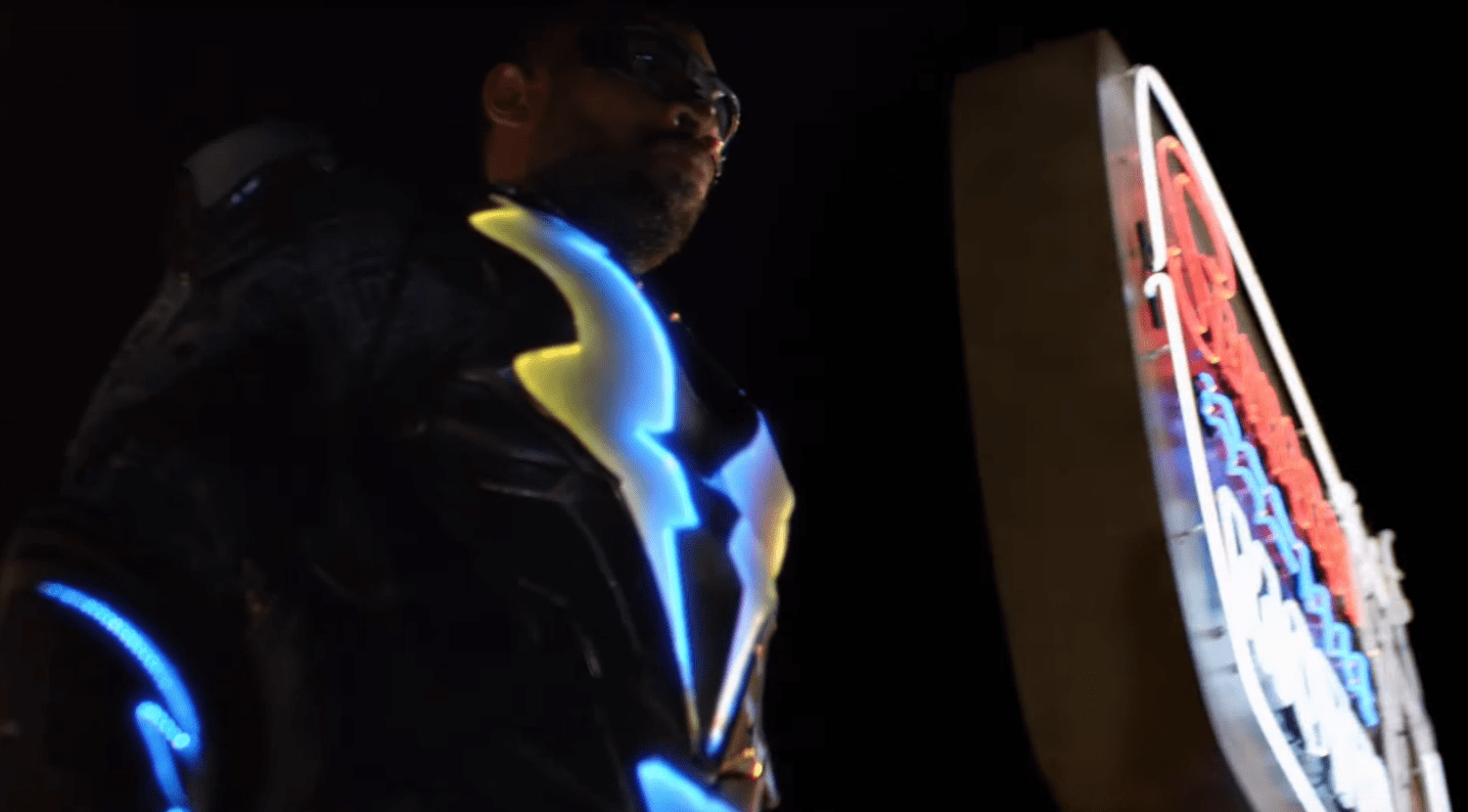 What do you get when you cross Iron Man, Arrow and Luke Cage. Maybe the best live action TV concept so far.

Black Lightning aka Jefferson Pierce is one of DC comics heroes who first appeared in comics back in 1977. He’s made a comeback a few times over the years with new series but this TV show developed by CW looks like the most modern incarnation yet.

Although many believe that comic TV shows have saturated a little due to there being so many to choose from now. Personally I think it all comes down to quality and from what CW have done so far I think they will deliver another hit. 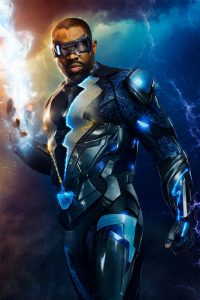