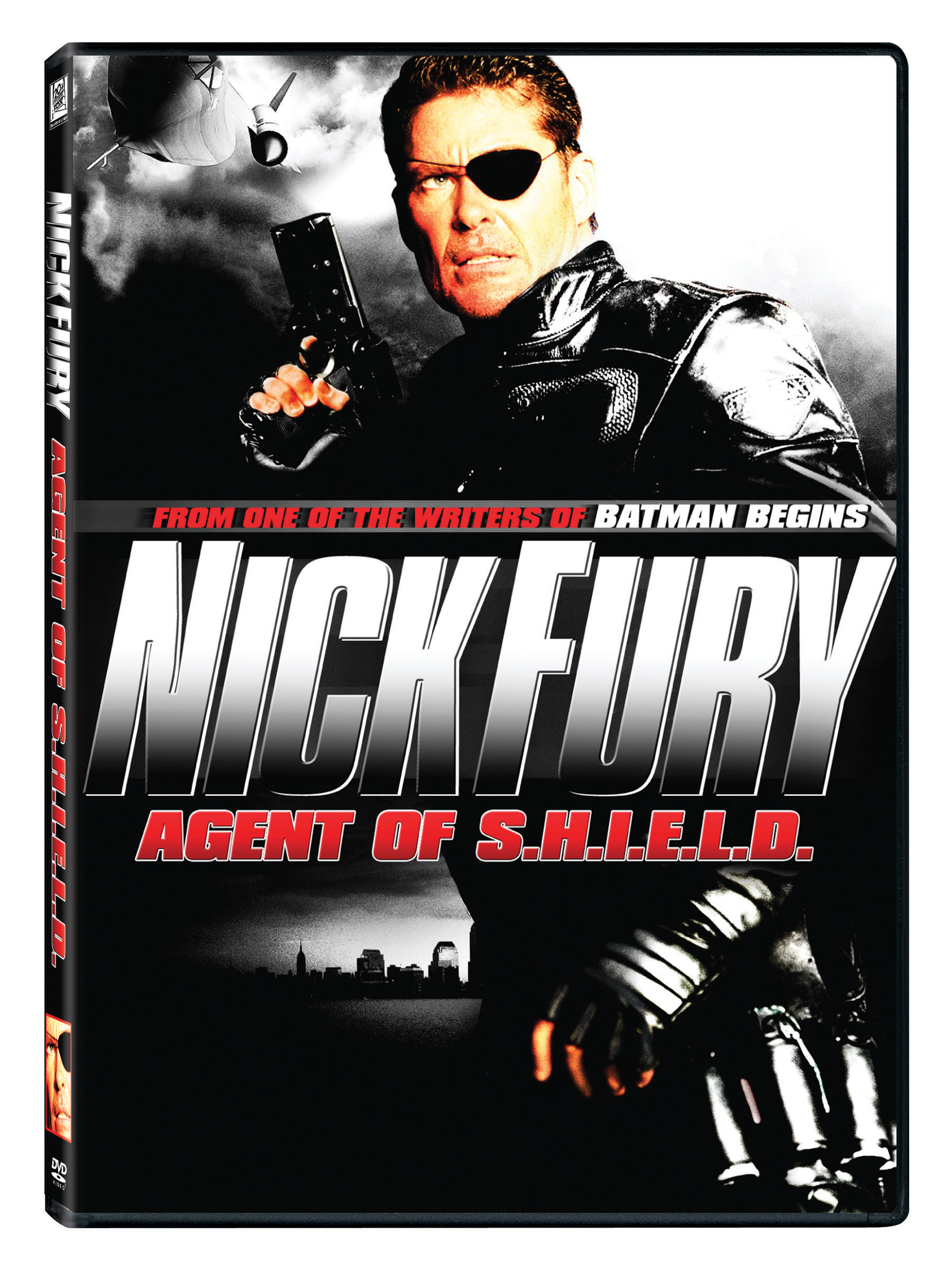 It’s officially the end of Agency Carter, she died in Civil War and the ABC TV show has also been cancelled after the second season.

We were first introduced Hayley Atwell’s Peggy Carter in Captain America : The first Avenger. Most of the film was set in the past and at the time it looked like we might not see her again but due to an amazing performance and great fan reception there was talk of giving her a solo movie which later developed into the ABC TV show.

The show got off to a fairly slow start and didn’t pick up much momentum. It had so much potential as there is a wealth of characters in the post WWII Marvel universe.

Howard Stark: He did feature in five of the eighteen episodes but it just didn’t seem like enough. I’d have loved this show to start off a little better with more of a founding team of S.H.I.E.L.D. The show would have got off to a better start if they were a team taking off where Captain America left us. Howard on the inventions and Peggy going on the front line as a spy. It would have been like a James Bond TV show with a female lead.

Howling Commandos: These guys were a big thing in the first Captain America movie and everyone wanted to see more of the team to see what happened next, they could have helped found SHIELD but even Dum-Dum Dugan only made it into one episode of Agent Carter.

The Red Skull: We still haven’t seen what happened to him after the Tesseract teleported him at the end of Captain America. He hasn’t made it back in the movies but I’d have loved to see him show up in the TV show and see S.H.I.E.L.D. chase him round the world without the help of Steve Rogers.

Human Torch: We saw the WWII Marvel Human Torch in the first Captain America movie briefly and most thought it was a nice easter egg considering Chris Evans played the Fantastic Four version of the Human Torch years earlier. He’s one of those never explored characters in the live action universe, we know he exists in it but have never been introduced to who or what he is properly,

More Superheroes: The Marvel Universe has a wealth of WWI and WWII superheroes which they haven’t and probably wont use in the upcoming live action movies. Characters like Union Jack and Sub-Mariner could have formed a new team to help out Peggy or at least featured in episodes.

Nick Fury Snr: This would have probably made the show a must watch for most Marvel fans. The show was setting up the start of S.H.I.E.L.D. but where was the original Nick Fury. In the comics they had two, the modern Samuel L Jackson version and the old school David Hasselhoff type Nick Fury. They could have made a whole series based on the original Fury and how he helped Peggy set everything up. I have a feeling that if the show had made it to season five or six that they would have saved Fury for later on but for whatever reason they didn’t give the fans what they wanted.

I could probably go on for a lot longer highlighting some of the characters they never explored but these are the obvious ones which would have got me hooked on the show. 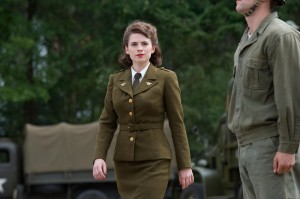