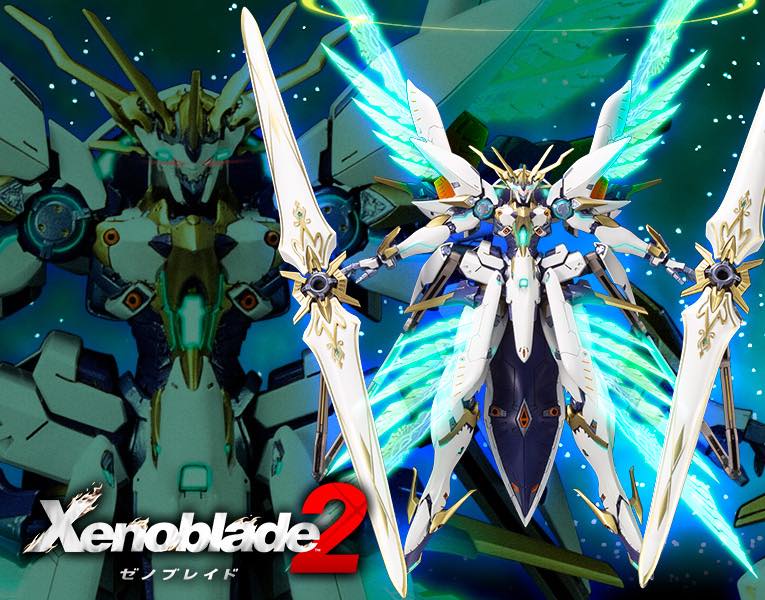 For those who have a Nintendo Switch and Xenoblade Chronicles 2 you will know just how much of a pleasant surprise this game in. The character design,  story and gameplay make it one of the greatest RPG games ever created. It’s just so new and fresh bringing some of the same feelings I had when I first played Final Fantasy VII and Ocarina of Time.

The one downside of the game is there is little to know merchandise for fans who just want a piece of the world they can hold in their hands. So far they haven’t had any toys, not even those little capsule figures you get.

Although not to worry they have statues of both Mythra and Pyra coming soon, you can even purchase the resin kit versions from e2046.com. Another really nice bit of merch from Xenoblade is the Siren model kit from Kotobukiya.

I kind of wish it was Bandai making the model kit as they do a great job with Gundam and the prices a little cheaper too. But Kotobukiya do make really nice kits too. For those who haven’t played the game, Siren is a robot in space orbiting the planet which can be called on to attack enemies with a barrage of laser beams. It’s . features in a few cut scenes and looks amazing. Like a giant mecha angel. 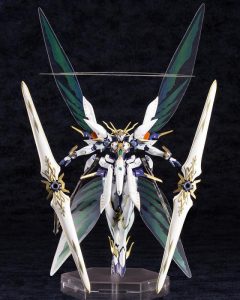 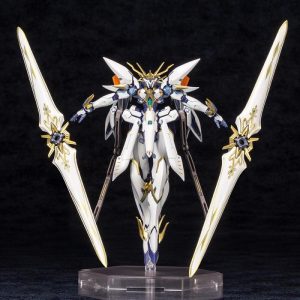 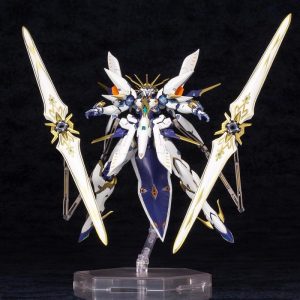 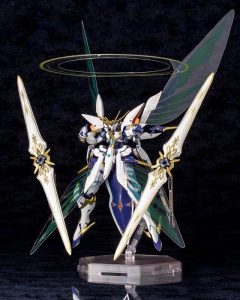 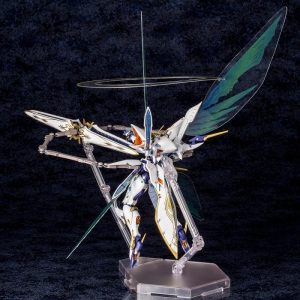 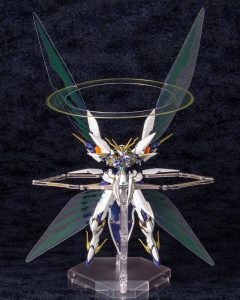 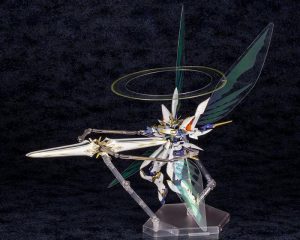 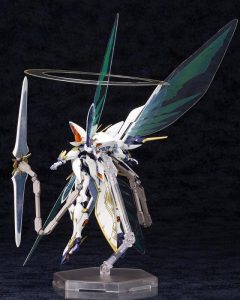 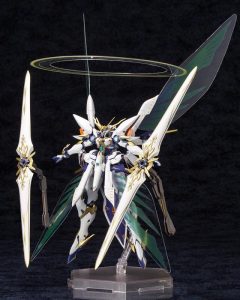 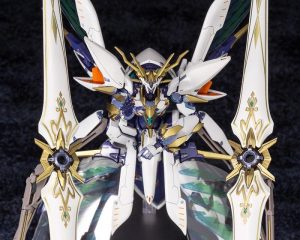 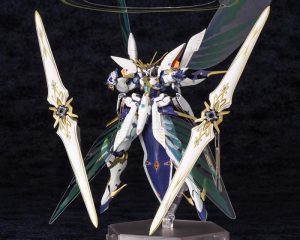 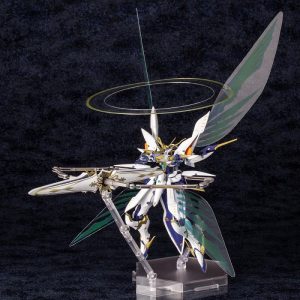 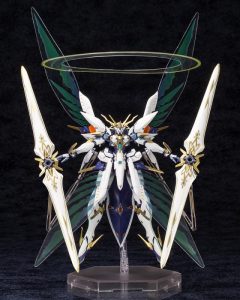