When Square Enix announced the Final Fantasy VII Remake game on the PS4 they gave fans of the original release something they had wanted for 20 years. It should have come sooner but with it being such a big project they have taken their time to do it right. The first release of the game only covered about 1/5 of the game but also managed to add a lot more content.

One of the most iconic scenes from the remake was the new and revised Don Corneo interrogation, Tifa gets taken to him in a Chocobo carriage while Cloud and Aerith follow and try to rescue her. The whole Wall Market section of the game had a lot of HD visuals and new content making it one of the most talked about sections of the game.

Square Enix have been working on the highly detailed Play Arts Kai line while they work on the next chapter of the game. We’ve seen the main lineup released with Cloud, Tifa and Aerith but with fan’s demanding more they have decided to release both Tifa and Aerith in their dresses from the iconic Don Carneo scene.

The last figure released in the Final Fantasy Vii Remake Play Arts Kai line was Tifa which was amazingly detailed.

With the popularity of the toy line it attracted a lot of bootleg figures, some of which seemed to get released before the official releases did. To make sure you have an official figure try to buy from Square Enix directly or a trusted retailer, we did a comparison on how to spot the fake Play arts kai Tifa which looked almost real out of the box until compared side by side to the official release. 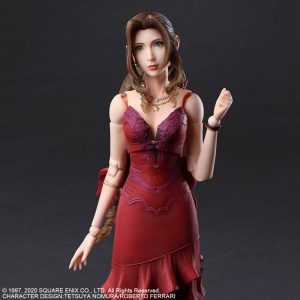 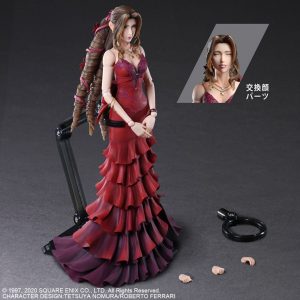 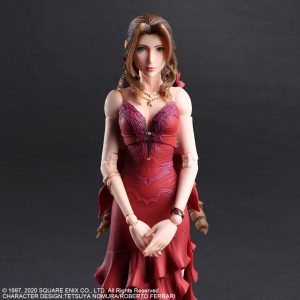 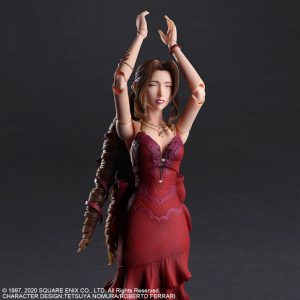 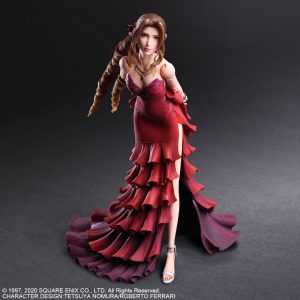 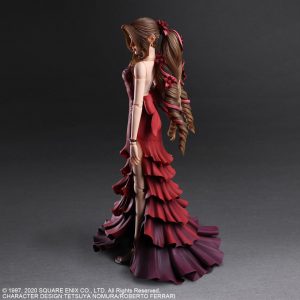 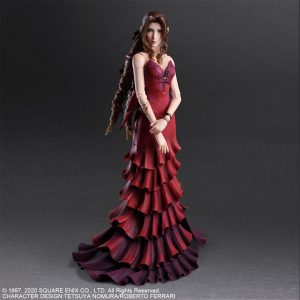 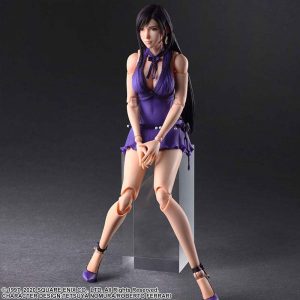 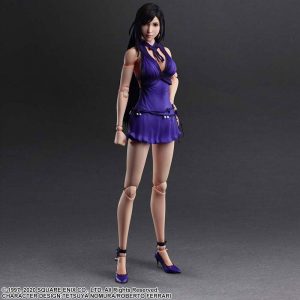 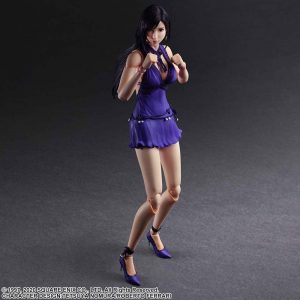 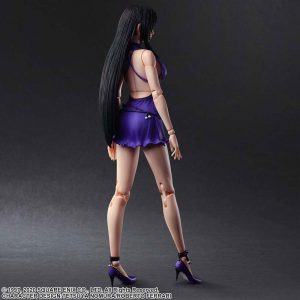 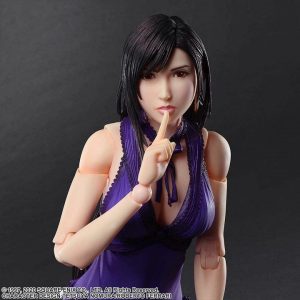 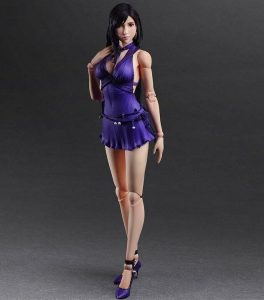 Photos of the Kotobukiya Siren model kit from Xenoblade Chronicles 2. Finally they are making merchandise for this very epic game on the Nintendo Switch.