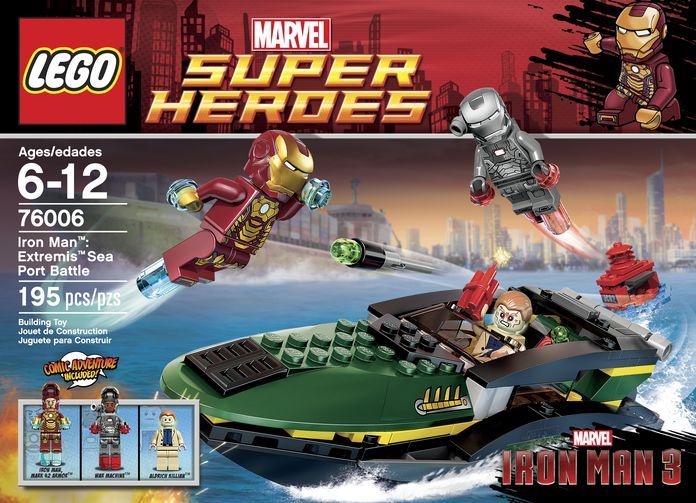 We’ve seen pictures of the Hot Toys Iron Man toys but these look way more fun to play with or to sit on your desk. Some of the Iron Man 3 sets which will be released later on this year have been leaked on the net and they show us insight into a few new scenes from the movie.

For toys the Marvel Lego sets have always been fairly accurate to the movies in terms of whats going on and who is involved. We have already seen the trailer where the Mandarin bows up Tony Starks beach house but these also show other scenes including a boat chase and final battle between Iron Man and Mandarin.

Two of the sets feature Aldrich Killian who will be played by Guy Pearce, someone we haven’t seen yet in the trailers. The Lego sets include an Extremis Sea Port battle, A Mandarin vs Iron Man ultimate showdown and the Mansion Attack.

For a full look at the movie and to see what other cool toys we will have to wait till the movie release in May 2013 which isn’t too far off. 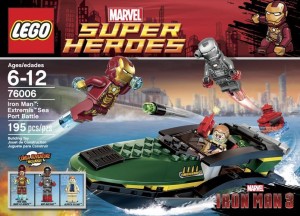 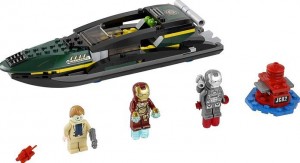 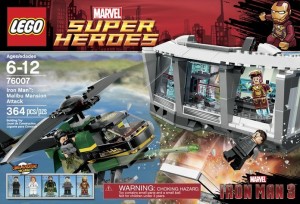 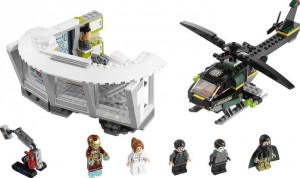 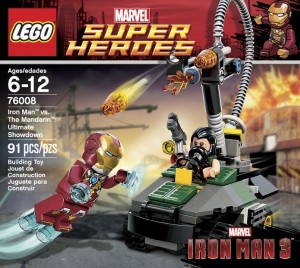 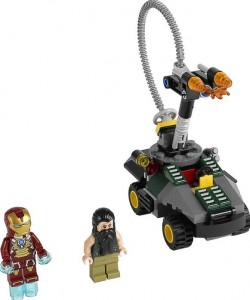