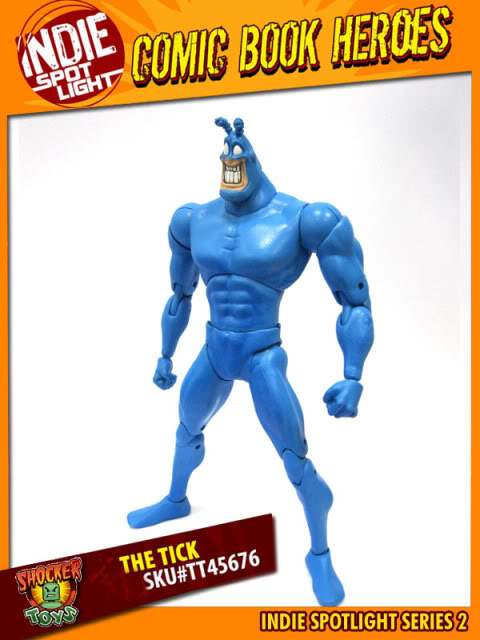 The first series went down well and why not it was an awesome line up, the figures represented each character in the best light giving them accurate sculpting and paint jobs.

The series has gone on to help introduce comic fans to lines such as Kabuki, Shadow Hawk and SCUD, comics a lot of fans might not have otherwise been introduced to.

Indie Spotlight Series 2 is in the final stages of production and has some pretty amazing indie stars taking part in the line-up.

The line has picked up some key characters from a few greats such as the Tick which lets face it should have had a toy like this years ago along with Dick Tracy and King Zombie. 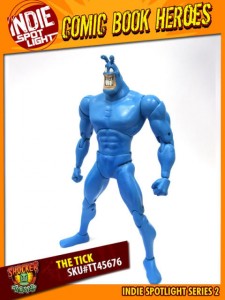 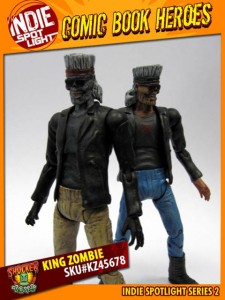 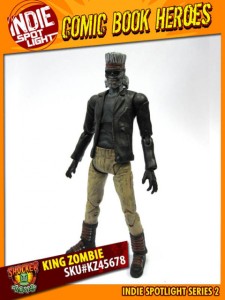 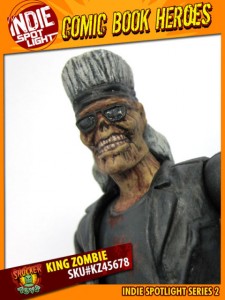 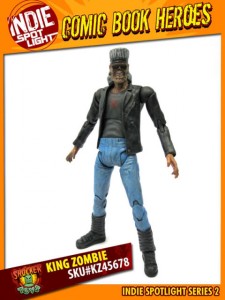 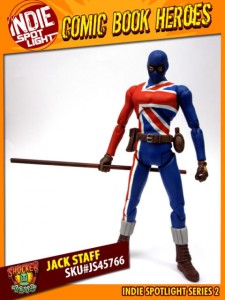 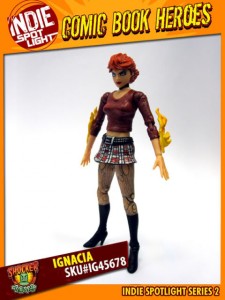 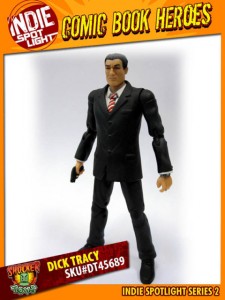 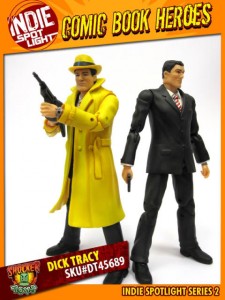