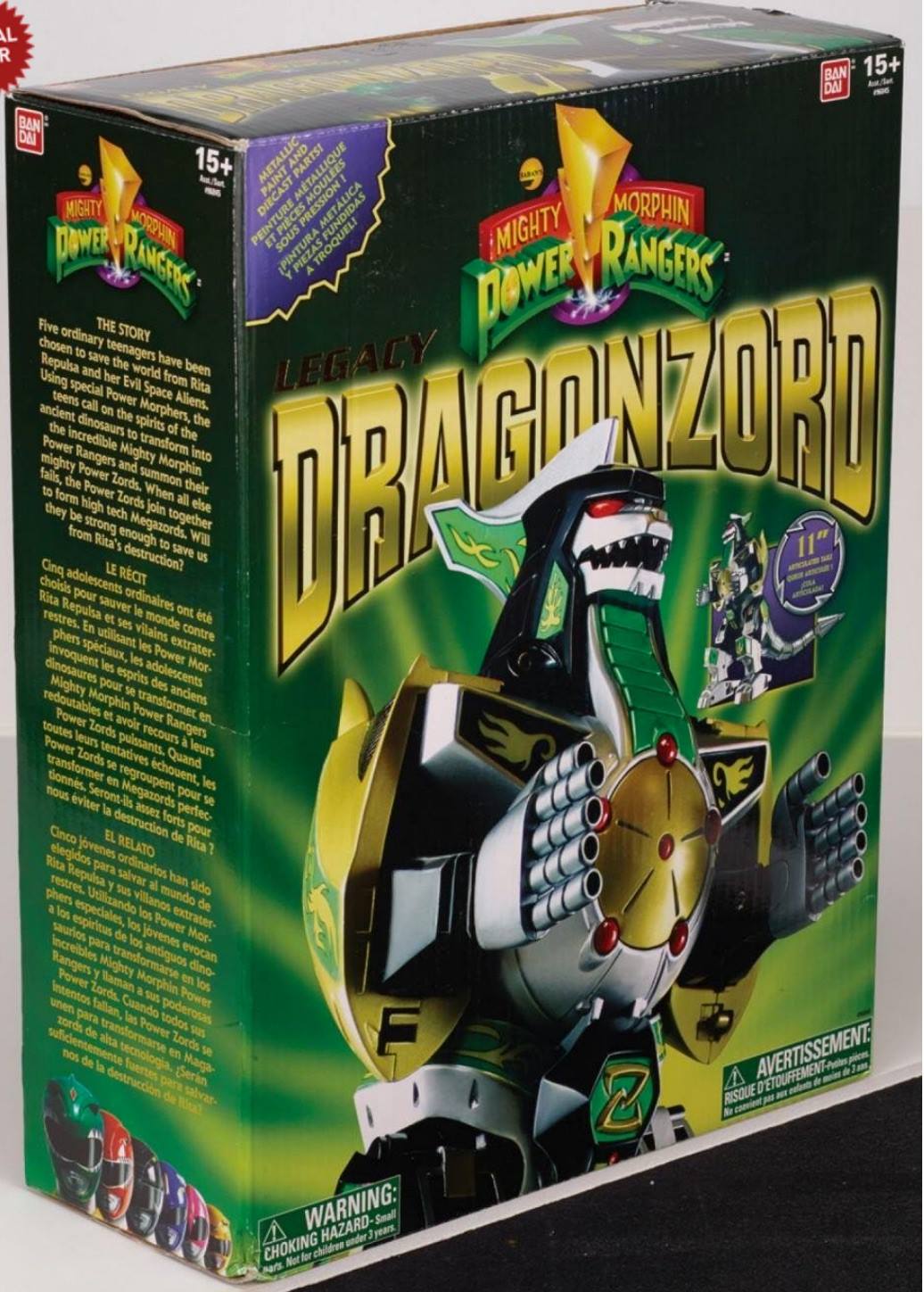 Any geek or general fan of cool toys who lives in the UK will know the troubles of importing. You’ve got to find a reasonably priced toy online, then pay huge amounts for postage and import fees which often add up to more than the toy itself. Thanks to companies like A1 toys based in Scotland the process is a lot easier as they are the exclusive importers for a lot of cool toys we wouldn’t otherwise be able to get our hands on at a good price.

One of those toys they have sourced over the last few years is the Power Rangers Legacy Dragonzord, I purchased one of them myself a few years ago and without them I’d probably not been able to get one.

Unfortunately A1 toys had a van stolen from outside the owners house in Scotland on Thursday 15th February 2018 which contained 880 exclusive to A1 toys Dragnzord toys. It’s a massive hit to not only them but to Power Rangers fans all across Europe as these may not be replaceable.

It’s uncertain if the thieves knew about the stock stored in the van or if it was a random theft. Either way I hope they spend the rest of their lives walking on Lego bricks or get crushed under the wright of 880 Dragonzords falling on them.

With A1 toys being the exclusive sellers of the Legacy Dragonzord in Europe it would help if people kept an eye out for them. They might turn up with someone at a convention or trying to sell them wholesale somewhere.

If you see someone trying to sell a lot of them and aren’t sure if they are the stolen stock or not just contact A1 toys via their website here.

If you want to see just how cool these Dragonzords are checkout our review of the one I bought a few years ago from A1 toys at a local convention.