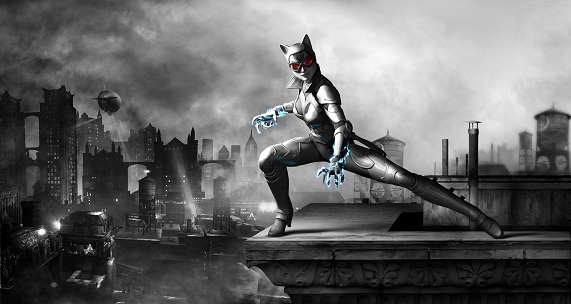 Arguably one of the best comic book games ever made and officially the game of the year Arkham City was the one sequel which hasn’t disappointing. Just when we think it’s over Nintendo have announced a new version of the game coming soon.

One of the things that really disjointed fans about the Wii was the limited games. In the past Nintendo owners had to miss out on the latest releases due to the console not being able to keep up with the latest spec or the controls being too awkward to use.

Good news for Nintendo fans, the Wii U will be launched with a special bulked up edition of Arkham City which so far looks to be an exclusive. The new game will include a harder game play and whole new armor for the heroes of the game including a Catwoman upgrade.

The original edition on the PC, xbox and Ps3 have whole bundles of expansions to help up sell the game. Until recently it looked like the GOTY PC edition out this September would have been the most complete edition but this news may sway people into actually buying a Wii U even with the new crazy tablet controller.

Release date wise both Arkham City Armored Edition and the Wii U should have been out already but they should both be expected to hit this November with another historic sold out Nintendo Christmas to follow. 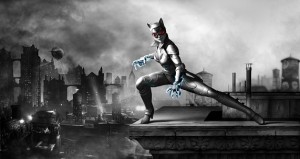 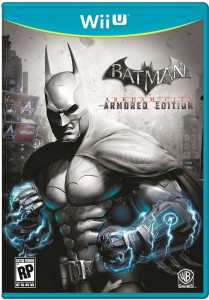 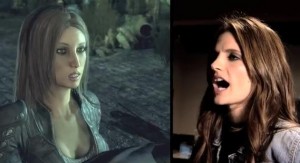 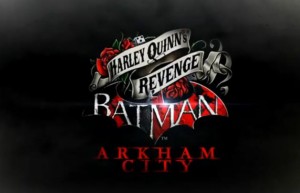 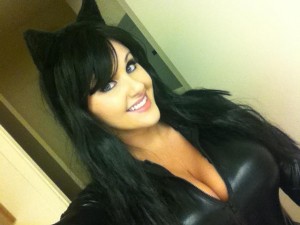 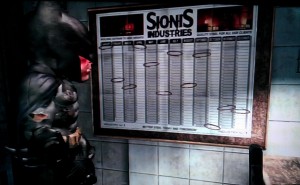