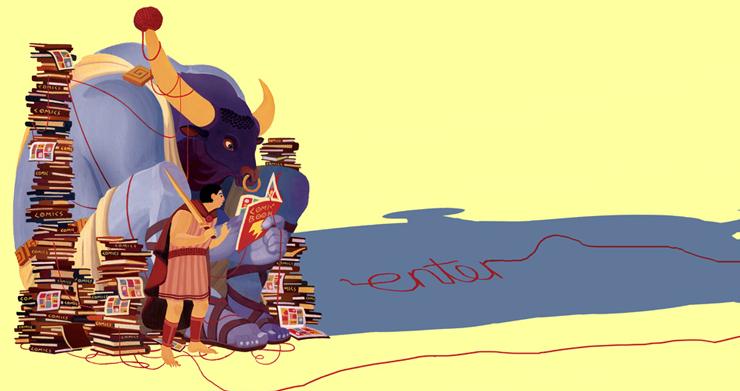 Thought Bubble 2010 has just doubled its confirmed guest list and looks like it could even beat the amazing day they put on for comic fans last year.

TB09 was an amazing day out for any comic fan. If you like an unbelievable selection of comics from any genre, hanging out with like minded geeks and being able to bask in the glorious rays of the top talent in the industry Thought Bubble 2010 will be the place to be.