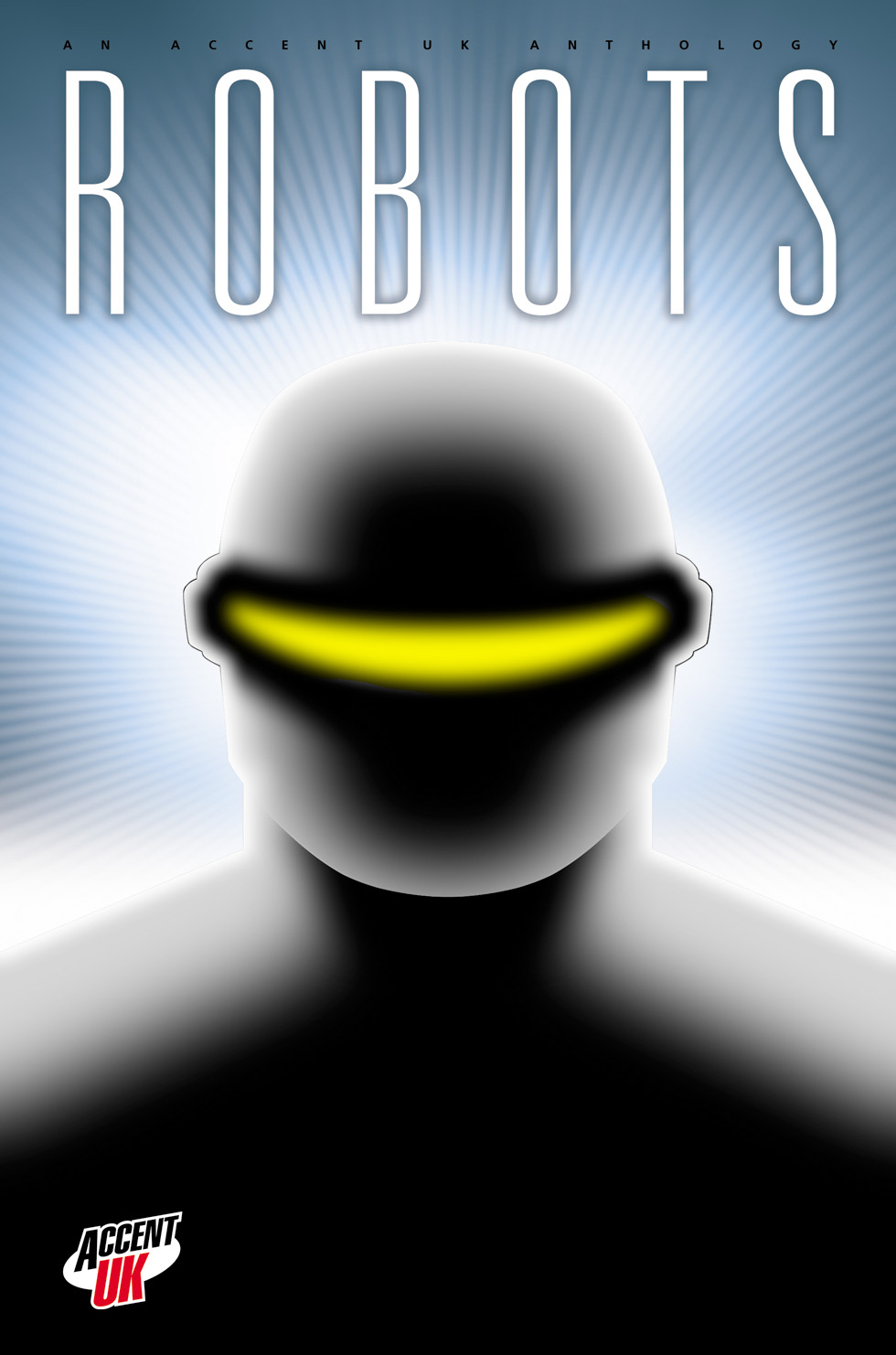 Lovers of science fiction and just general stories of futuristic robots which make you question humanity and the concept of a soul, this is a great book.

Published by Accent UK who brought us Whatever happened to the worlds fastest man have put together a collection of short stories featuring robots the book itself was released in 2008 and have grown steadily in popularity with its amazing selection of creatives which have put this book together.

The artwork is pretty amazing if you do like robot comics as there are bots of every shape a size from talking toasters to corrupt police robots which would put Ed-209 to shame. When I picked this book up I thought it would be great inspiration for drawing my robot comics and it has done just that.

Writing wise a lot of the stories follow themes you may be familiar with from a lot of classics like Blade Runner and I-Robot. Again it’s an amazing collection of writing creatives just as the broad style of artist styles. 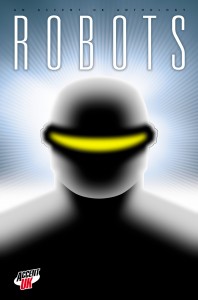 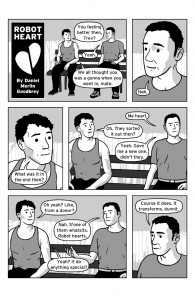 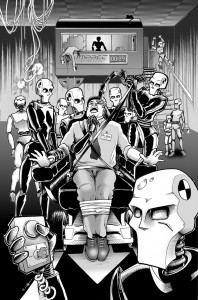