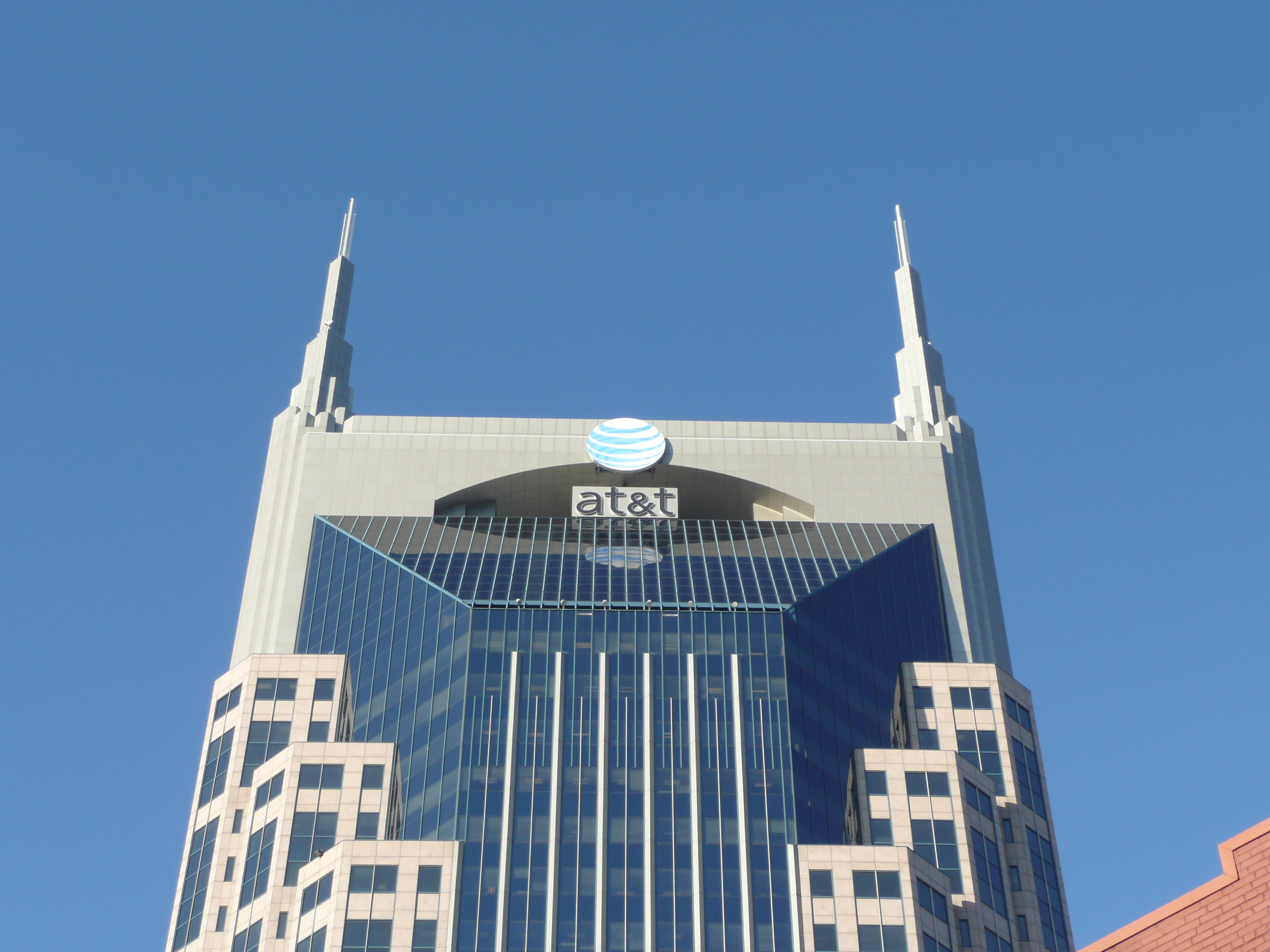 Communications giant AT&T has put a bid in to buy Time Warner for a massive $85.4 Billion and the deal is set to complete in 2017 which will turn AT&T into a media giant which owns everything Time Warner does including DC Comics.

When Marvel was bought out by Disney it did great things for them, their movies got bigger budgets and were better distributed. In an ideal world Disney would have some how bought out Time Warner so we could have had some amazing cross overs and having DC and Marvel comics under one roof we could have seen some amazing synergy between the comic giants.

Once the deal goes through AT&T will be keep to make their money back on the deal which will mean more investment into the DC Comics side of things, much like when Disney took over Marvel we can expect the budgets and distribution on the DC movies to be bigger along with maybe upping the amount made too. DC Comics has hundreds if not thousands of characters and the best thing is they own all the rights to their movies unlike Marvel which spits some of it’s biggest movie franchises with companies like Fox and Sony.