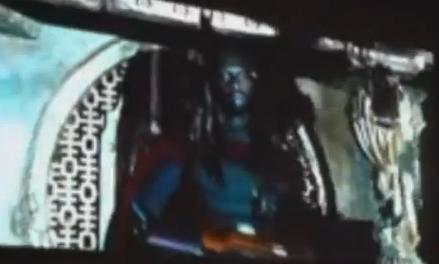 This is the first look at next years biggest comic book movies X-Men Days of Future Past. It’s the movie which has teased fans for over a decade as it has everything any X-Men fan would want in a movie. Apart from maybe Apocalypse or Sinister.

This trailer was first shown at this years SDCC and has finally made it’s way online. It’s not too long and we don’t see any Days of Future Past Sentinels but it’s a great teaser for an epic movie.