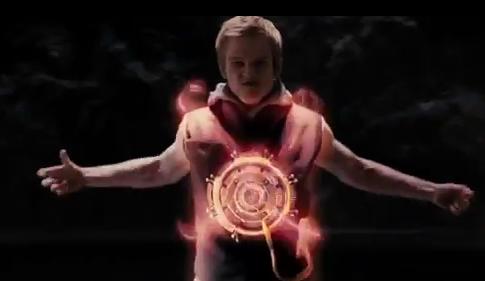 It could be the X-men movie the last three tried so hard to be. The origin of Professor X and Magnito combined with an amazing cast, awesome special effects and sub standard photoshop posters make X-Men First Class a must see for all comic book movie fans.

We have had a few TV spots and preview clips of X-Men but this is the first “Official” trailer which will go on general release before movies and will be all over TV soon enough.

One thing that separates this movie from most comic book movies released recently is that the expectations of X-men is still pretty unclear. In some ways it looks amazing with a super talented cast and some of the best characters in the Marvel Universe.

But on the other hand so far I haven’t seen anything that blows me away. Hopefully we haven’t seen the best bits in the trailer and they have kept the real meat of the movie kept tight under wraps for a big launch.