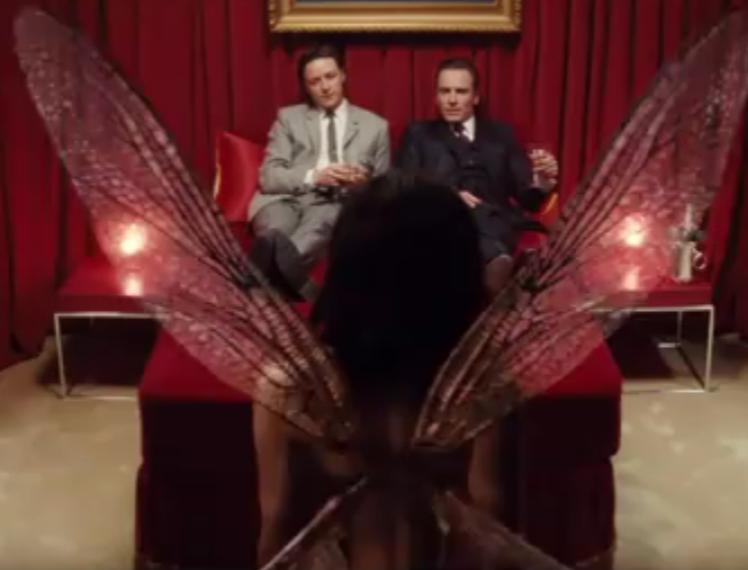 With Super Bowl now behind us we have seen a load more trailers and just when you thought it would be cool to turn off the computer Marvel go and release the first X-Men First Class trailer.

I can’t put my finger on it but there is defiantly something about X-Men First Class that breaks the mould of general comic book movies. The new Captain America movie is set in 1940s but it still has a modern tint to it. X-Men looks like it was almost filmed in the 60s but in a good way.

The movie has a classic look and feel to it along with a natural feel to it where as most comic book movies seem to cram as much CGI in as they can. Hopefully this will give the movie a bit more realism than the last X-Men movies missed. It’s a big improvement on the first group shot we saw a few weeks ago.

Another great thing about this movie is Wolverine wont be stealing all the air time and it also promises more girls, more action and smoother special effects if the trailer is anything to go by.