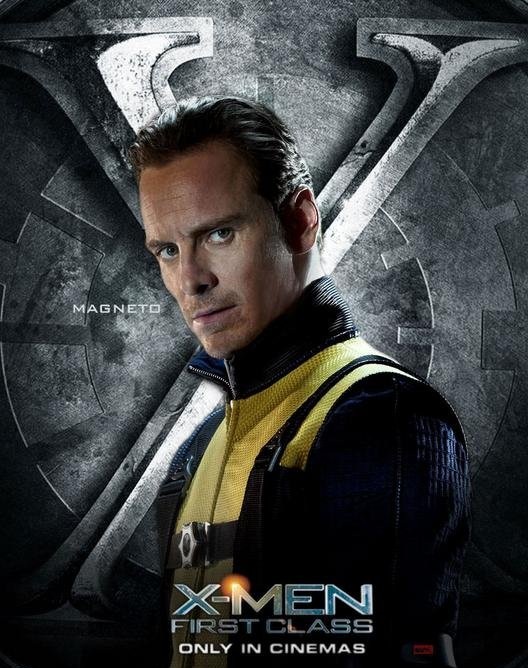 When the X-Men prequel was announced nobody could have expected the outcome. First Class was one of the most innovate movies Marvel has made, it complemented the three sequels released prior to it and brought audiences a whole new look at the origins of the X-Men.

Although it was a total success to the fans hitting all those spots they like it didn’t have the sex appeal the other X-Men movies did and suffered from it at the box office.

The current status of the First Class sequel is “In Development” the script is being put together but only if the movie can hit a profitable mile stone which is being patched up with DVD and Blu Ray sales.

I thought it would be fun to open with the Kennedy Assassination, and we reveal that the magic bullet was controlled by Magneto.

Because, I think, as Professor X is in a wheelchair, Magneto needs to have a nemesis he can fight with. Someone that will be his equal. I know who it is. It would be nice if I could say something, but I can’t, mate!

At the moment it looks like Matthew Vaughn will be back to Direct and most of the original cast will return too. Who the new additions to the cast will be are still to be decided and if Stan Lee graces fans with his presence in the sequel will be something else to look forward to after missing his cameo in the first.