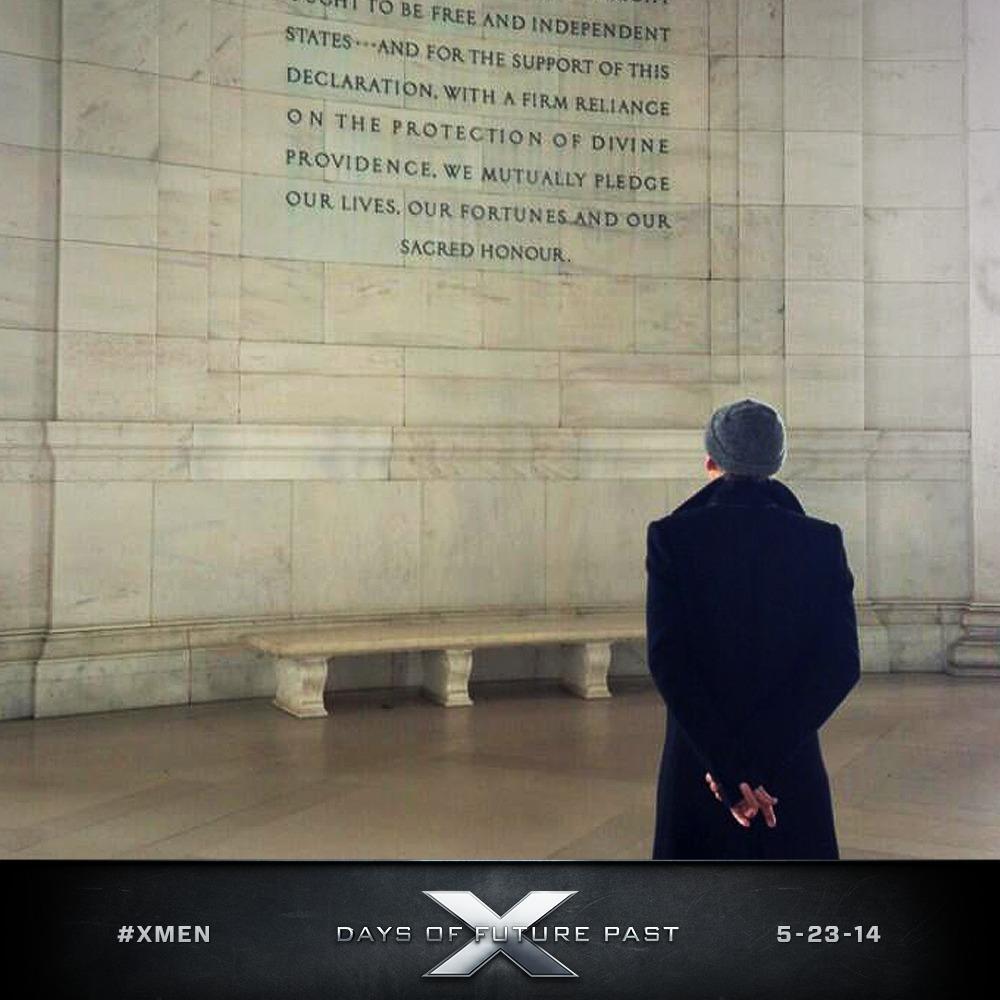 The next X-Men movie Days of Future Past will likley be the biggest movie of 2014 along with being one of the most ambitious comic book movies ever made.

It will unite two X-Men movie franchises and pave the way for other super hero movie team ups.