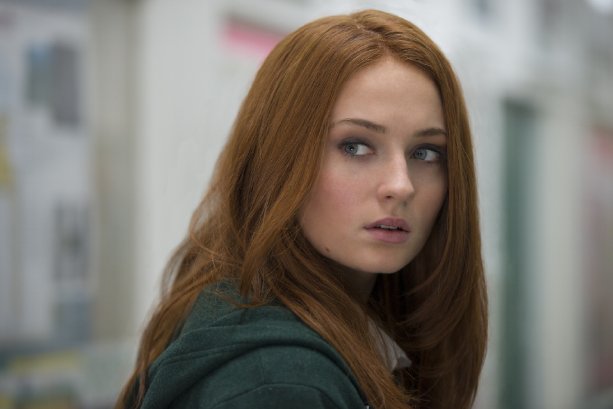 Sophie Turner takes over from Famke Janssen who played Jean Grey in five movies including The Wolverine. Janssen was one of the fan favorite members of the X-Men movies and it must have been a difficult choice to re-cast her.

The casting news gives us a bit more information about X-Men Apocalypse. Sophie Turner will play a much younger version of Jean and we could see her first days with Xavier in this movie.

Being best known for role in the Television series Game of Thrones it leaves a lot of questions about why they chose a popular television actress to play one of the lead characters in the movie. It might be that Jean has a smaller part in this movie or could even be move evidence that Fox is still developing a TV show based on X-Men using some of the movie cast.