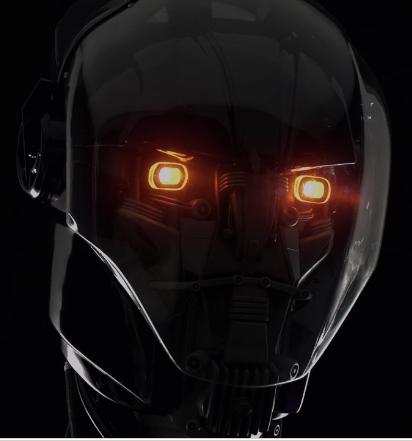 The first pictures of the movie version Sentinals has just been released via a promotional site called Trask-industries.com. The site shows pictures of the latest model Sentinel and states Trask Industries have been around for 50 years.

In the Days of Future Past comic Trask had been hunting mutants for years and had the process down to an art. They would send in waves of different types of Sentinels and I’m guessing in the movie we will see the classic purple Sentinels but these ones will be the main hunters.

The site also confirmed rumors that Peter Dinklage will be playing Bolivar Trask. Many sites jumped in and said he would be playing Puk but this is a much better part for what could be one of the most recognized actors at the moment thanks to his work on Game of Thrones.

“The mutant threat is the defining issue of our time. We can choose to stem the impending tide of extinction or we can stand by passively and allow it to wash away any remnants of our species.”

The microsite states the latest Sentinels have the following features. 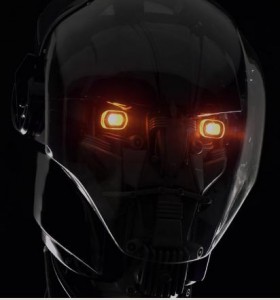 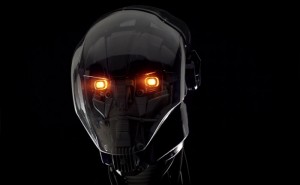 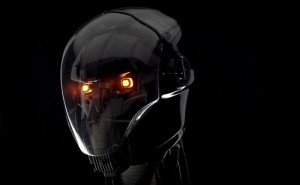 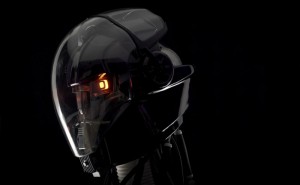