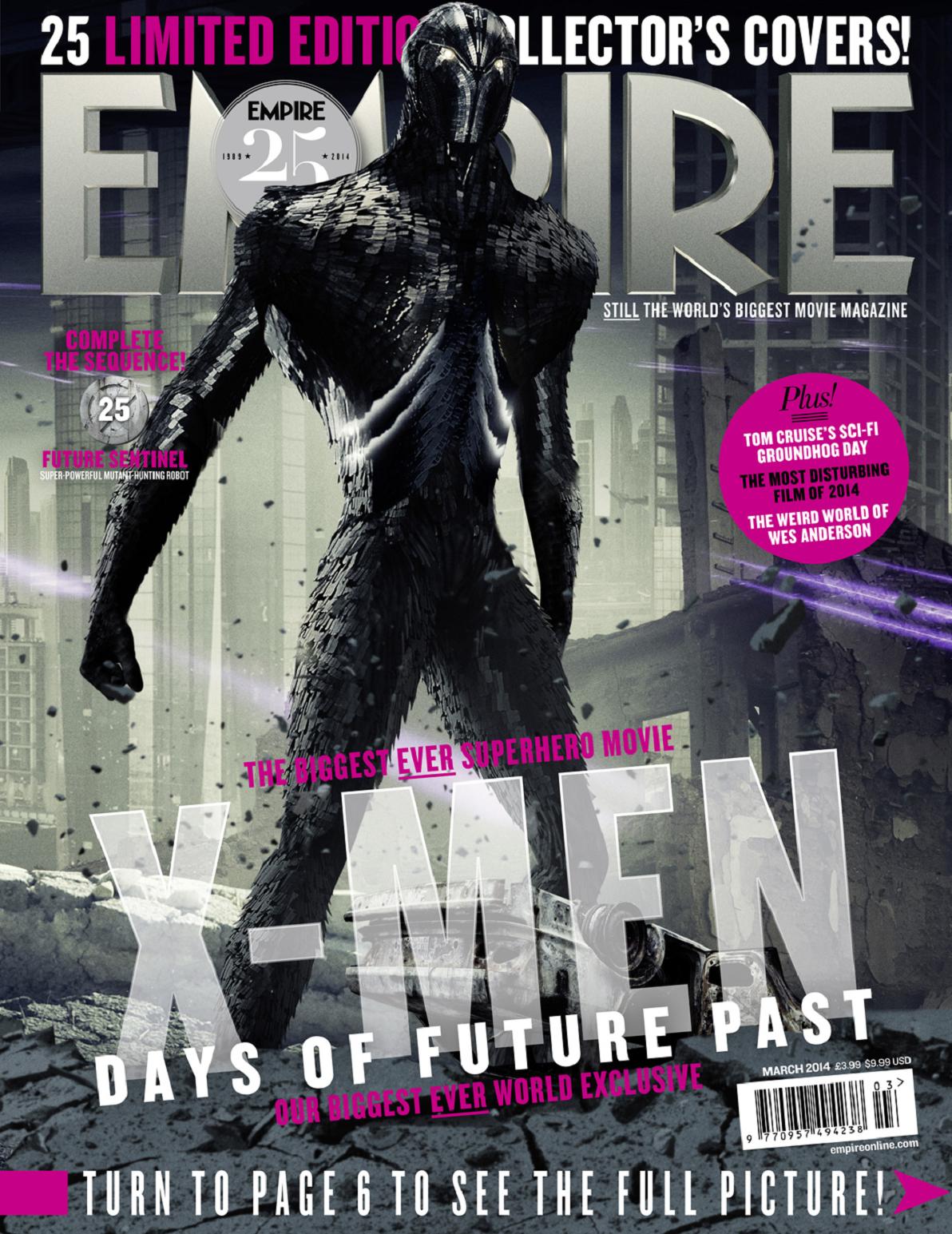 We’ve already seen the classic mark 2 Sentinel from the X-men Days of Future Past movie and until now it looked like that might have been the best model Trask Industries had designed.

Thanks to a promotion from Empire Magazine which will feature 25 exclusive covers we have the first look at the Future Sentinel which is a much more sophisticated organic looking robot. It’s possible that this could actually be a picture of Nimrod or a similor use Sentinel.

We’re still waiting to see what the first Sentinel aka Master Mold will look like. For those that remember the opening scene on X-men Last Stand you might recall the training sequence they are involved in where they fight a classic looking Sentinel. I’m hoping they will tie it all together as every fan wants to see a big blue and purple classic comic looking Sentinel especially since they robbed us from future Rogue in this movie. 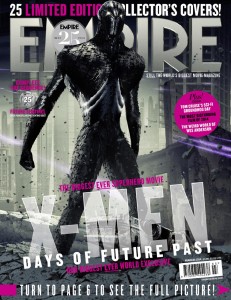 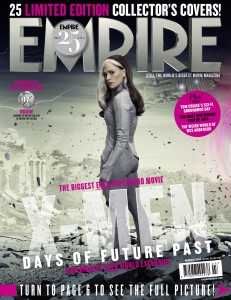