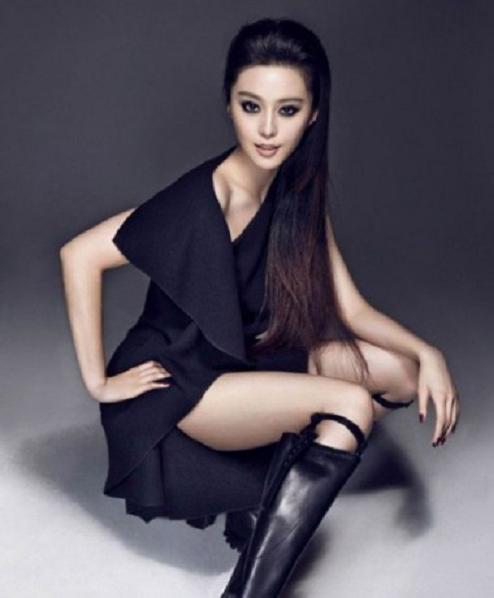 One of the most disapointing parts of the recently Iron Man movie was the lack of Fan BingBing. She’s a huge actress in China and was cast in Iron Man 3 but then cut from the movie to only be shown in the Chinese release of the movie.

Fan BingBing is back to break into comic book movies with X-Men Days of Future Past as she has been spotted on the set in Canada.

At the moment it looks like she will be playing Blink one of the lesser known teleporting Mutants in the Marvel Universe. This casting might have been one of the reasons her part in Iron Man 3 was cut as it could confuse some of the fans thinking that it was Blink in Iron Man 3.

Looking at the cast of Days of Future Past having both Magnitos, Wolverine, Rogue and all the other cast returning Fan Bing Bing’s addition makes the movie even more epic and I can’t imagine it getting much better unless they found some way to write Batman into it.