Kitty Pryde returns for X-men Days of Future Past 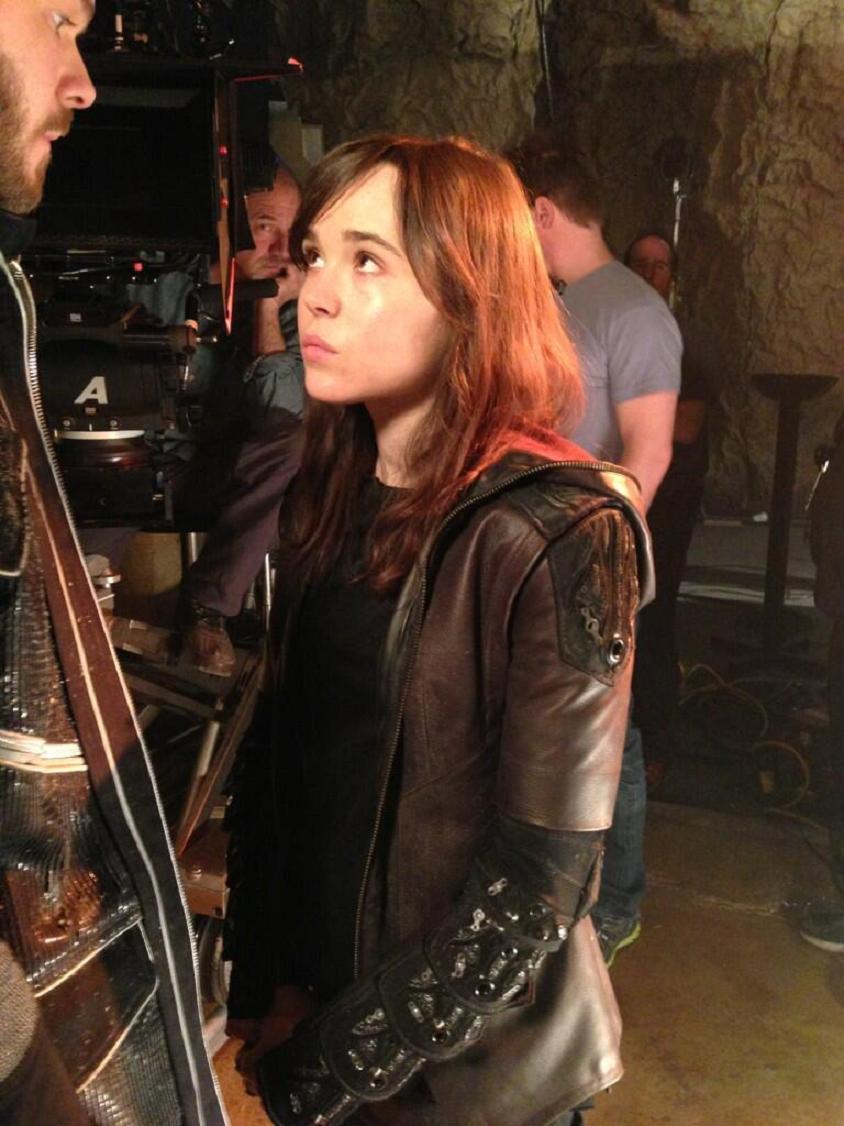 This is the first picture of Ellen Page as Kitty Pryde in her X-men Days of Future Past costume. It comes to us thanks to Director Bryan Singers Twitter account.

This is just one of the many pictures joining the likes of Halle Berry as Storm. Considering this is both the sequel to X-Men First Class and a Prequel to the previous X-men movies it’s amazing to think they have been able to put such an epic cast together.

It’s a comic book fans dream movie and by putting these actors together and joining the two X-men movie franchises is something we have never seen before. The Avengers was impressive putting several comic book hero franchises together but to put the two huge X-men casts together is something fans wouldn’t even have started rumors about a few years ago.

This year it looks like Superman is going to take the spot light for comic book movies but next year X-men Days of Future Past is going to dominate the world wide cinema world and going to make it hard for any comic book movie to follow. Even if WB managed to make a Superman/Batman movie out of the Bale/Cavill movies it would be hard to top this.