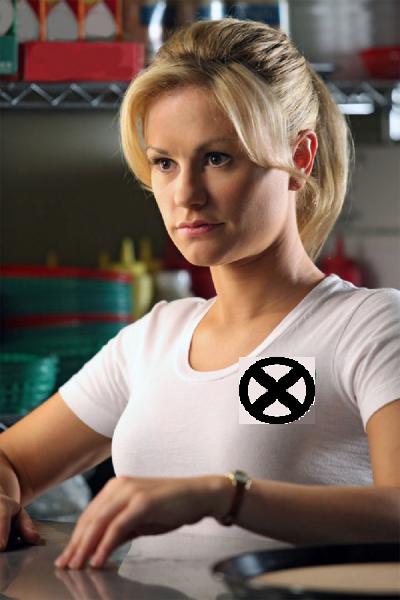 It’s been a great week for new news and it just gets better as Bryan Singer confirms all the best members of the original X-men team have signed up to Days of Future Past which starts filming shortly.

Along with the full cast of X-men First Class we have Patrick Stewart and Ian McKellen reprising the roles of Professor-X and Magnito which sounds amazing. They are two of the most powerful mutants in the world and in this movie will have two of each as James McAvoy and Michael Fassbender will be playing the younger counterparts again.

Along with that we have Hugh Jackman coming back to play Wolverine which will probably be two parts his past self and future. Hugh who had a cameo in the last movie said he was happy to spend more than foour hours with the First Class cast this time round.

The latest to sign up have been confirmed by Bryan Singer himself as Ellen Page, Anna Paquin, and Shawn Ashmore who will be playing their future selves. I honestly think I might be looking forward to this movie than Avengers and Superman together.

After seeing Anna Paquin play Sookie Stackhouse in True Blood I would love to sere what she does with Rogue now shes mature, mega hot and an amazing actress. She fits the Rogue persona more than anyone at the moment and I hope Bryan doesn’t pass up the opertunity to put her in the green and yellow spandex.

Knowing that Ellen Page wil be back as Kittie Pryde and Shawn Ashmore will be back as Iceman just rounds off the amazing cast. Now they are all mature mutants they will have full control over their powers and kick some major ass in the new movie.