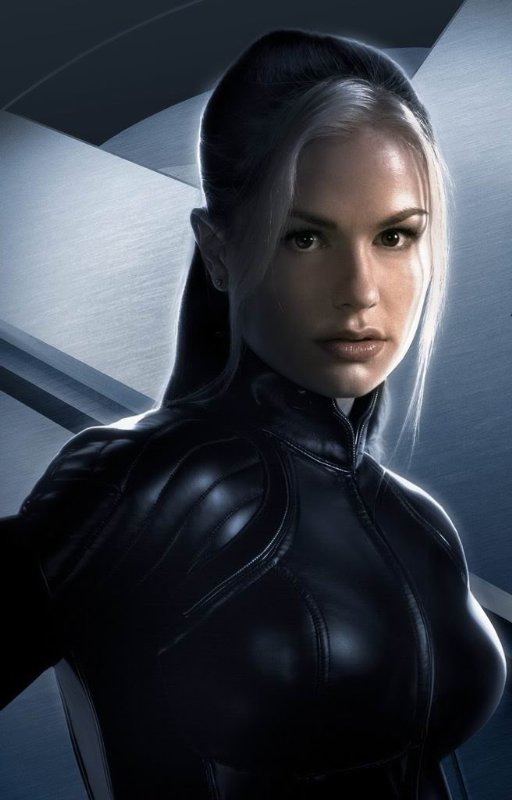 Some amazing news for the upcoming X-Men movie as it signs a new director in comic book movie veteran Bryan Singer.

Bryan Singer was a director on the first two hugely successful X-Men movies which smashed box offices and wowed fans. They both pushed up the bar in highly epic comic book movies making them loyal to the comics while appealing to the general cinema going public.

His work on Superman Returns was applauded at the time but with no news of a sequel the story was only half told and didn’t make a lot of sense unless you were a hard core Superman fan.

Singer takes over from the previously attached director Matthew Vaughn who is apparently going to be working on more Mark Millar movie projects including Superior.

The new X-Men movie is going to be a bridge between the two franchises which will include the cast of both which could make it bigger than the Avengers as far as huge casting goes.

If I was looking forward to one thing the most it would have to be seeing Anna Paquin as the grown up Rogue aka Suckie Stackhouse in spandex.