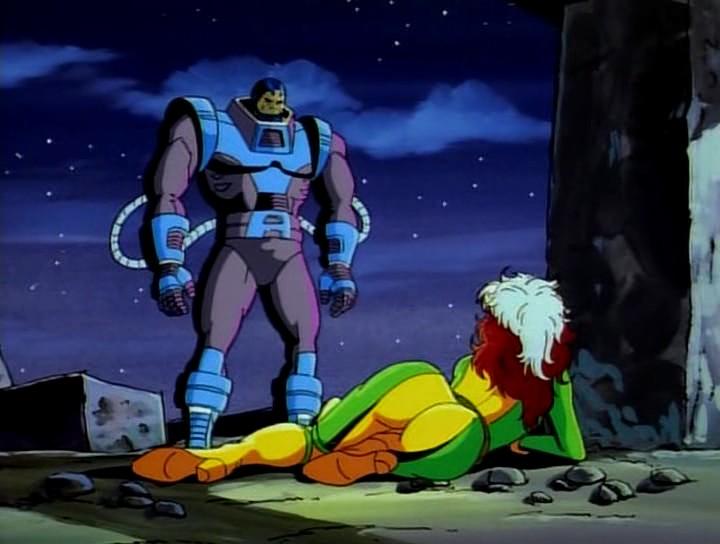 With X-Men Days of Future Past coming out soon news of another X-men movie have just been announced via Bryan Singer.

The follow up movie to Days of Future Past will be released in 2016 and feature the mega super villain Apocalypse.

This news has come as a mega surprise as you usually get weeks of trailers and some announcement at a comic con. This news came straight from Singers Twitter account.

At the moment we only know it will feature Apocalype and it’s unclear which X-men team will go up against him. With it being only a two year gap between movie release dates it’s likley no main characters will be recast but we don’t know if the movie will be set in the future or past.