Rogue cut from X-men Days of Future Past 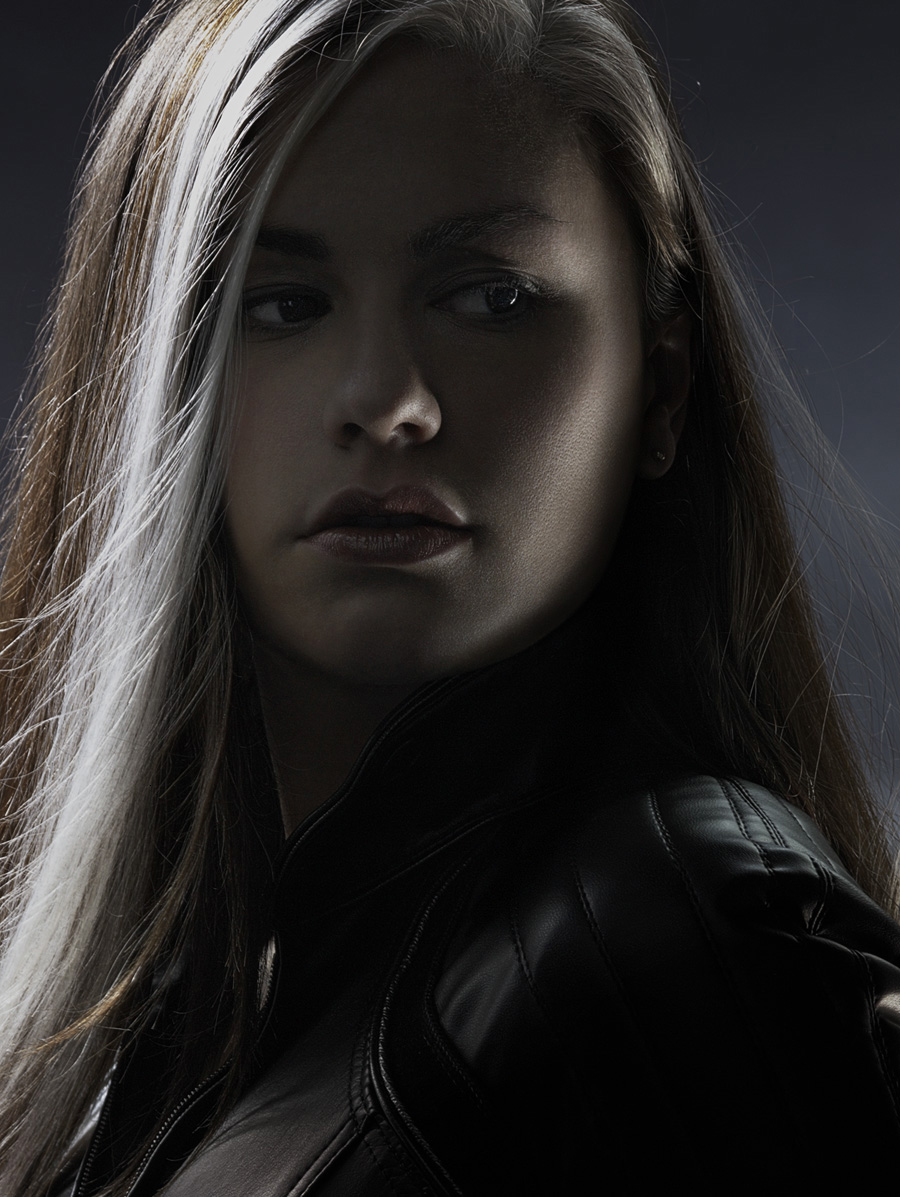 When Bryan Singer said he was making a movie which would combine all the best characters from both X-men movie franchises it sounded too good to be true. It now looks like it was. In a recent interview with EW.com he has said that Anna Paquin’s part in the movie has been cut from the final edit.

The reasoning behind the drastic edit was that the scene where Rogue and Ice Man get rescued by Magnto was too “extraneous” and didn’t fit in with the final edit.

With Anna Paquin being one of the biggest actors in the movie and being part of the initial promotional meterial it sounds like a massive move which Singer must have had to think a lot about.

Bryan Singer who directed the first two X-Men movies and turned down the third to make Superman Returns has done similor edits in the past. Superman returns was met with mixed reviews partly because parts of the story were disjoined due to major edits involving Superman’s return to Krypton. Since then fans have petitioned for a version of Superman Returns called the Bryan Singer Cut. Leaving those scenes in could have have made a good movie great.

Now we know Bryan Singer has made another controversial edit to a movie and we may never know what else may have been cut out.

I’d like to think the scene was cut from the final edit to give Rogue a bigger part in the next movie but it is still very disappointing news and one amazing way to sell DVDs.

The movie will be released May 2014 and even without Rogue it’s going to be an good movie.