Scarlett Johansson signs for Ghost in the Shell 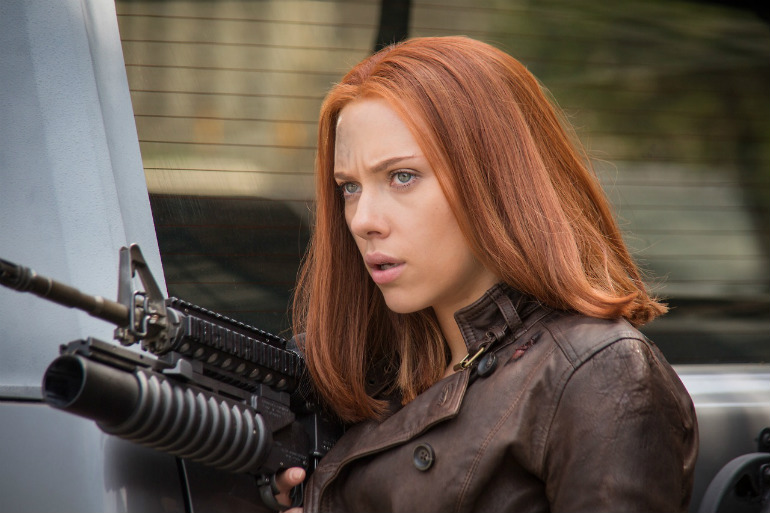 Variety have confirmed that the long rumored lead role in Ghost of the Shell has been picked up by Scarlett Johansson after her epic performance in Lucy and Under the Skin.

Fans of the Manga have been happy with the amazing tribute which was the anime. It was amazingly animated with attention to detail and some awesome special effects which at the time you could only pull off in a cartoon.

Now with all the advances in CGI and movie special effects they could make a true masterpiece of this movie.

Although Scarlett Johansson and the story could sell the movie along not all is as it seems with this potentially promising movie.

To direct the movie Rupert Sanders has signed on. His only movie you might have seen was Snow White and the Huntsman. Although that was a successful movie this one will either make or break him. He hasn’t got a major following in movies so far and this could be a demanding project.

Producing the movie are Avi Arad and Steven Paul. You will have likley seen movies they have produced in the past such as Wolverine Origins, the 2007 Spider-man 3 and Ghost Rider.

The script is coming from William Wheeler who wrote three episodes of the Cape and The Reluctant Fundamentalist.

Mark Sourian has also signed up to be the producer on the movie. His biggest project so far has been Need for Speed and has only done two other movies.

Even though the news that Scarlett Johansson will be taking up the lead in Ghost in the Shell and modern special effects could make this a real masterpiece I’m a little concerned the cast behind the camera haven’t done anything visually amazing yet. They are a fairly new to the game team and with bad memories Wolverine Origins many fans are finding it hard to get excited about this right now.