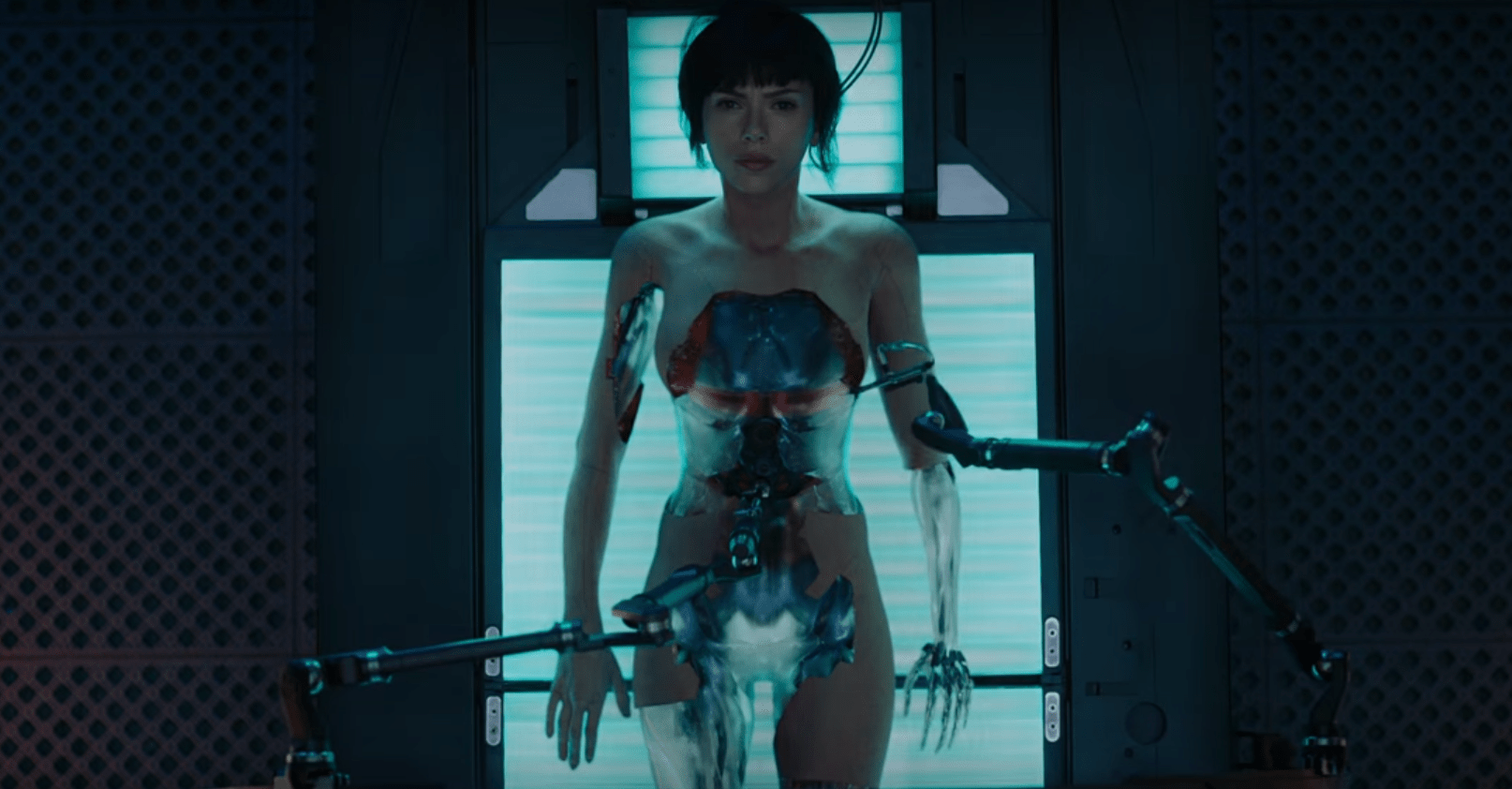 Ever since it was announced Paramount Pictures was making Ghost in the Shell movie we’ve had a very divided fandom. But this was going to happen anyway they approached the project. Some might say it’s not loyal to the original material but I don’t think the anime was too loyal to the manga at some points. It was still loved and in most peoples eyes the anime is now more respected than the manga.

From the trailer it looks like they have based the look and style more on the anime of GITS rather than the original manga, it’s a bold move because a copy loses detail, and a copy of a copy can almost be unrecognisable compared to the source material.

The movie in my eyes has always looked like an amazing concept. I think we’re at the point now with technology that will allow Paramount to really decent movie based on the franchise, when you cast an actress like Scarlett Johansson to play Major Motoko Kusanagi it’s going to be well worth a watch. Even if you take away the GITS story the visuals alone in the trailer just look amazing. It’s kind of like if Blade Runner and Lost in Translation had a movie baby.

The real test now will be to see if the team behind the movie felt brave enough to bring the Tachikoma to life for the movie. 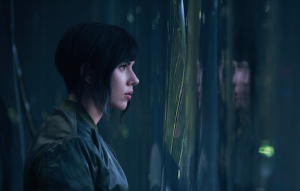