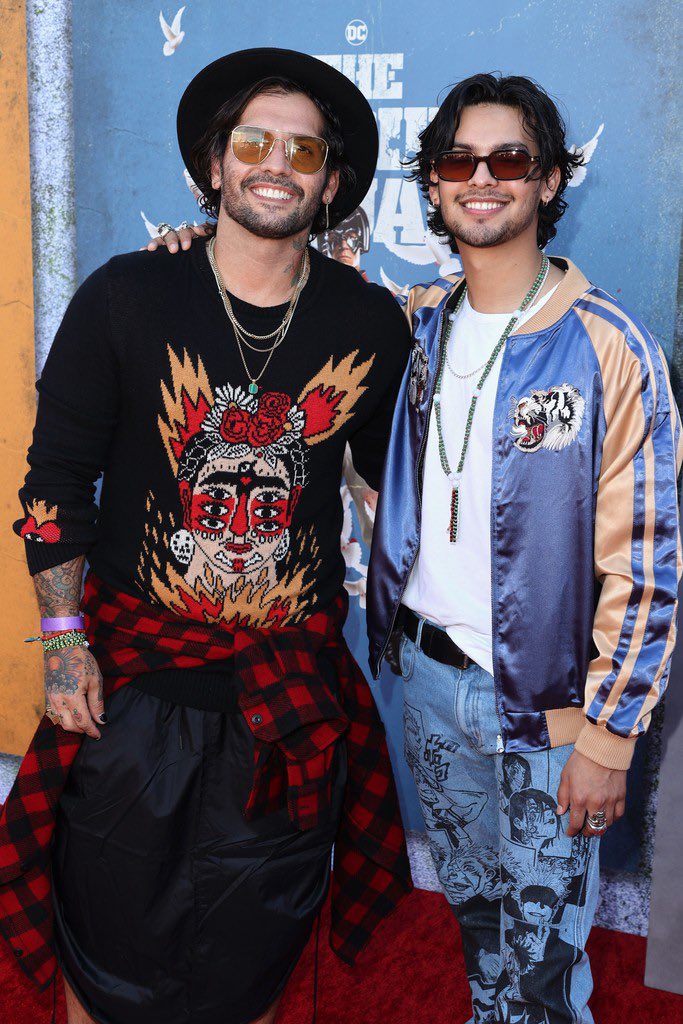 The Blue Beetle movie is yet to go into production but it set to start filming in early 2022. The movie so far is thought to be a HBO Max exclusive so at the moment we don’t know if it will have a cinematic release or how much it will be connected to the rest of the DC movies which started with Zack Snyders Man of Steel.

At the recent premier of James Guns The Suicide Squad, director Angel Manuel Soto who has been attached to the Blue Beetle movie walked the red carpet with Cobra Kai star Xolo Maridueña. Xolo later shared a post on his Instagram regarding him being cast to play the title role in the Blue Beetle movie.

It’s official…I am beyond grateful to be able to fill in these enormous shoes as one of the first Latino Superhero on the big screen. To the team at DC and on blue beetle, Ángel, Walter, Gareth, Galen, Zev, John…Thank you so much for trusting me with this role, we’re about to make a kickass movie. Also huge congrats to Leslie on getting cast as Batgirl, LETS GO OUT AND SUPPORT THESE MOVIES. THIS MOVIE IS GONNA BE FOR THE WORLD. IM A FUCKING SUPERHERO WHAT THE HECK.

I’m looking forward to seeing him play Blue Beetle in a movie which seems like it’s been in pre production for 20 years with various directors and writers attached at one point or another.

There are two questions I’d love to know, will this be a cinematic release or be a HBO Max exclusive, also will Xolo keep starring in Cobra Kai too, it’s been such an amazing show and I’d hate to see it end.